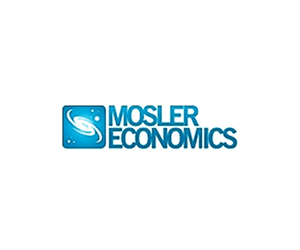 Warren Mosler To Participate In 3 Senatorial Debates To Be Hosted By League of Women Voters of Connecticut September 13, 2010 08:03 AM Eastern Daylight Time WATERBURY, Conn.–(EON: Enhanced Online News)–Warren Mosler, Independent candidate for US Senate from Connecticut today announced that he had been invited by the vetting committee of the ...Read More
38 Comments

The JOBS candidate Warren Mosler announces his Million Dollar Challenge to Senate CANDIDATES Middletown, Conn. (June 2, 2010) – Warren Mosler, Independent candidate for US Senate, knows for a fact that, operationally, there is no such thing as the US government running out of dollars, being dependent on foreign borrowing, or potentially ...Read More
9 Comments
...Read More
9 Comments
© 2023 Mosler Economics / Modern Monetary Theory. All Rights Reserved.
Back to Top ↑