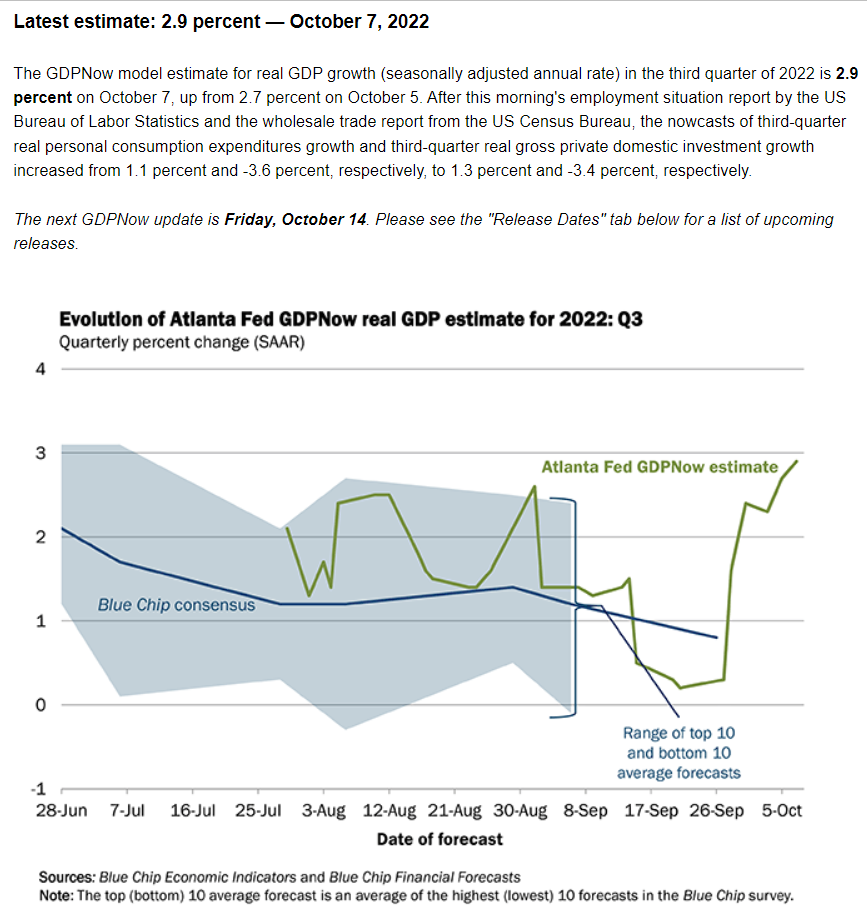 The Saudis are on the warpath after a falling out with President Biden, scrapping their July deal that included bringing down oil prices (which was probably accomplished by the Saudis confidentially discounting their official selling prices). It now looks to me like prices are to rise to the point where demand sufficiently falls off, which could be at least $10/gal gasoline/$300 crude oil, as a guess, and bring on a serious recession.
If so, headline inflation will consequently resume its upward climb and further confound the Fed and the administration that has the rate thing backwards: 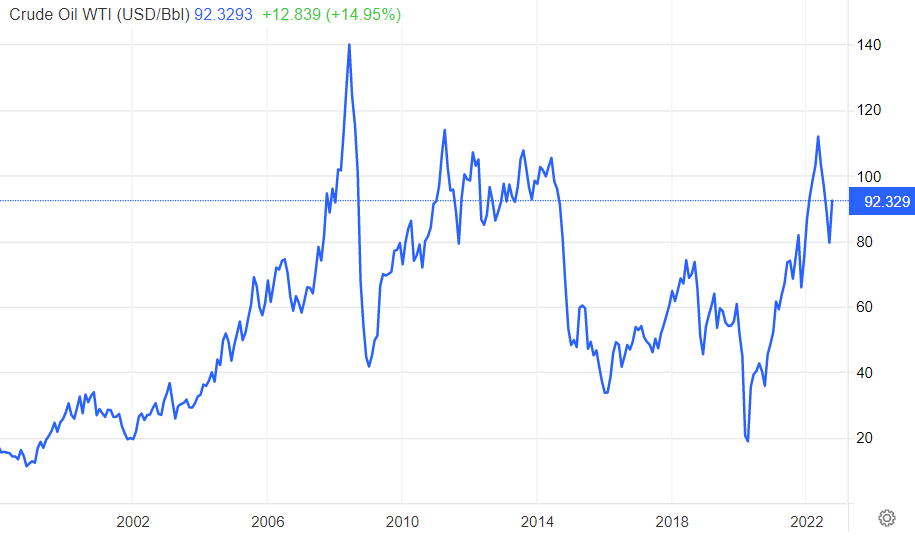 While total corporate earnings are being sustained, the allocation is being shifted from non-energy to energy related enterprises, while the higher rates contribute to reduced valuations in general.
And as the non-energy stocks have the higher price to earnings ratios, both the earnings shifts and the higher discount rates bring their prices down more than the energy stocks go up, resulting in an overall drop in equity prices.
Share