This was before the new round of tariffs took effect, which will only make things worse:

US Factory Activity Contracts for 1st Time since 2016

The ISM Manufacturing PMI in the US fell to 49.1 in August from 51.2 in the previous month, missing market expectations of 51.1. The reading pointed to the first contraction in the manufacturing sector since January 2016 as new orders and employment declined amid US-China trade dispute. 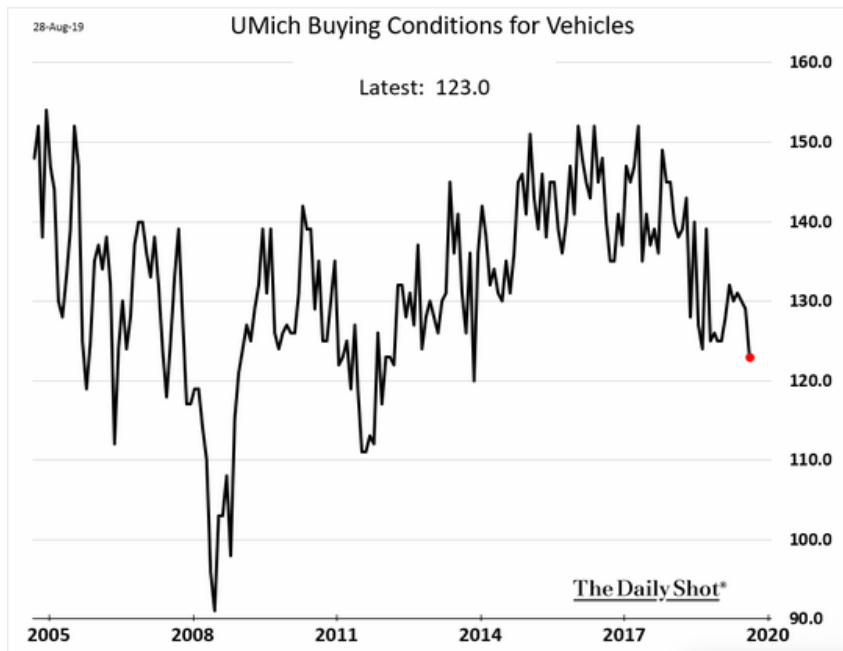 Congress has some work to do tightening up the institutional structure:

And the President is now lashing out at criticism that exists only in his imagination:

“Being scolded by failed former “Intelligence” officials, like James Clapper, on my condolences to Iran on their failed Rocket launch. Sadly for the United States, guys like him, Comey, and the even dumber John Brennan, don’t have a clue. They really set our Country back,” Trump tweeted, adding: “but now we are moving forward like never before. We are winning again, and we are respected again!”

It wasn’t immediately clear what criticism the president was referring to, as the officials had not issued public statements on Trump’s tweet or his decision to release an image taken by U.S. forces of a damaged Iranian rocket facility.

Trump Stumped by Category 5 Storm Bearing Down on East Coast