Going into the accelerated trade tensions of August and before the US-China tariff hikes of September, US trade was improving, at least slightly. July’s trade deficit came in at $54.0 billion which is well down from June’s revised $55.5 billion total but still marginally over the $53.9 billion monthly average of the second quarter. This comparison gets net exports off to a slow start for third-quarter GDP.

The bilateral goods deficit with China rose sharply in July, to an unadjusted $32.8 billion from June’s $30.0 billion reflecting a fall in exports and a rise in imports. Yet year-to-date (which helps smooth unadjusted data), this deficit is down, at $196.8 billion versus $222.6 billion this time in 2018. This is a positive for 2019 GDP.

Total international trade has been depressed for the US this year as it has been for many of the global economies. US exports are down 0.6 percent from July last year for the fourth month of year-on-year contraction in what is the worst run for this reading in three years. Imports, up 0.1 percent, continue to skirt the year-on-year zero line. 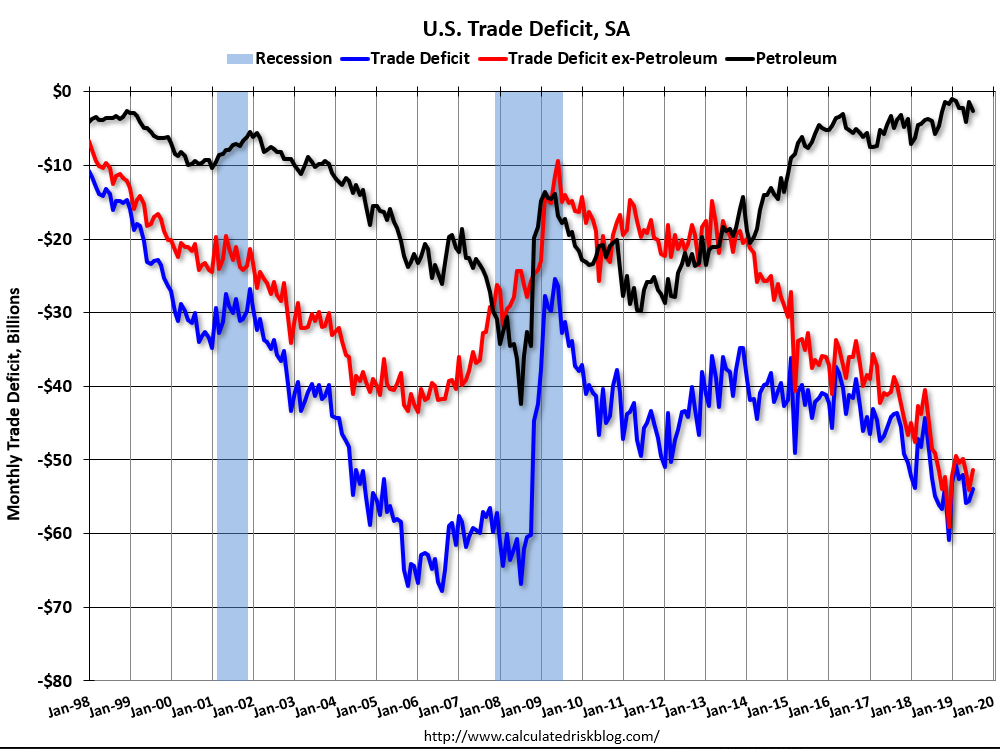 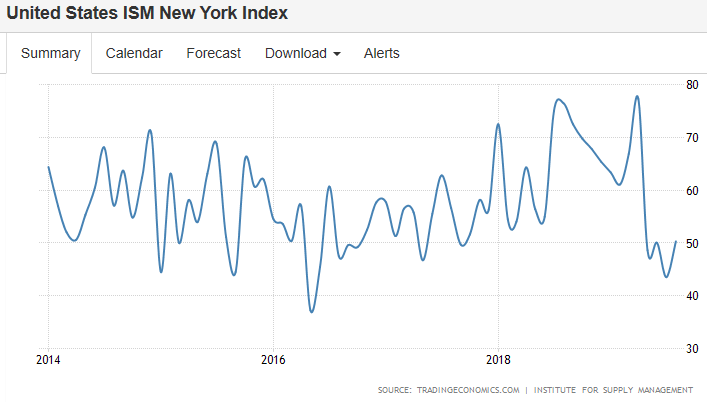 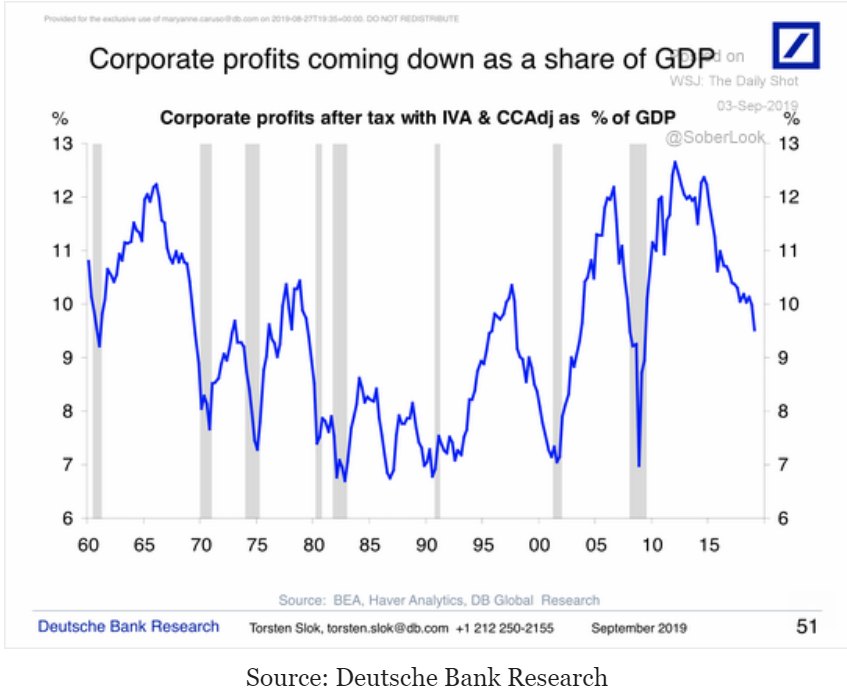