(WSJ) Analysts polled by Refinitiv think earnings per share for companies in the S&P 500 will be down 2% from a year earlier. The number of companies that have had negative first-quarter earnings warnings so far has outpaced those with positive preannouncements by a 2.8-to-1 ratio—well above the ratio of 1.2 to 1 registered at the same time ahead of first-quarter earnings season last year or the 1.9 to 1 ahead of the fourth-quarter earnings season. By this point in the calendar, the earnings bar tends to be low enough for companies to easily clear. Positive surprises typically outweigh negative ones by more than 3-to-1.

(FT) Proceeds from stock market listings in the region fell 99 per cent in the first quarter compared with the same period last year, with just $144m raised, Refinitiv data show. Including follow-on deals for companies already listed on stock markets in Europe, the number of transactions, at 81, was down by almost half. Proceeds from initial public offerings in the UK dropped a more modest 85 per cent, while US and Chinese companies’ IPO proceeds both halved compared with the first quarter of last year. In total, Refinitiv reported that 404 equity deals were launched around the world in March. 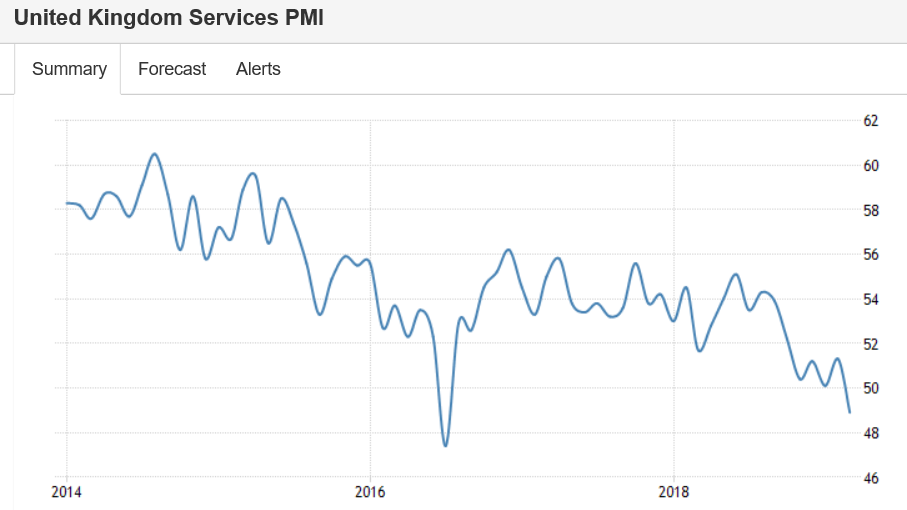 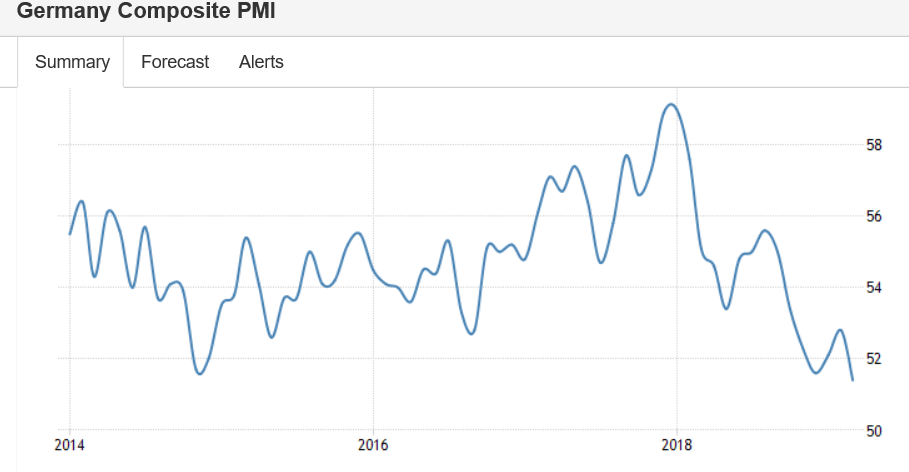 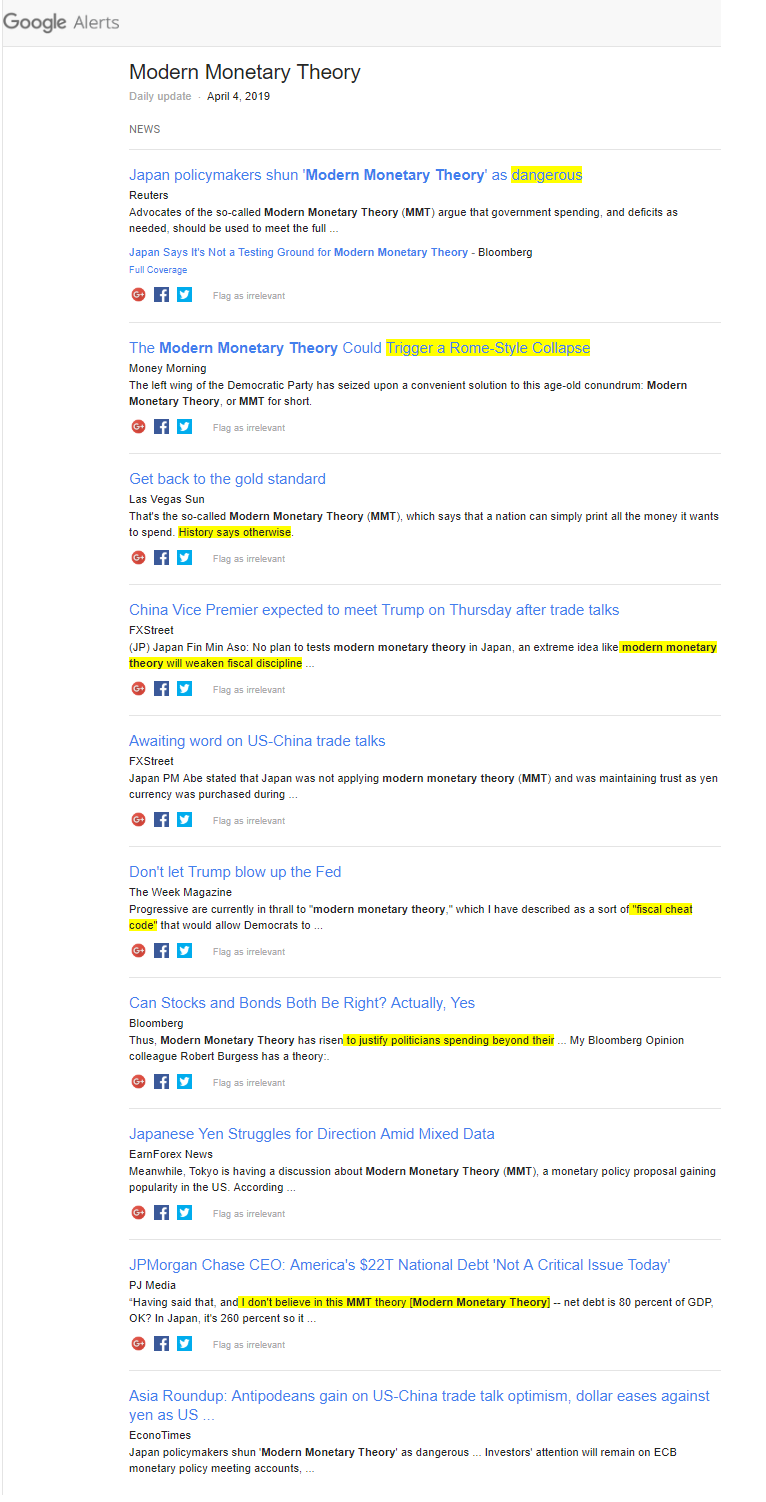