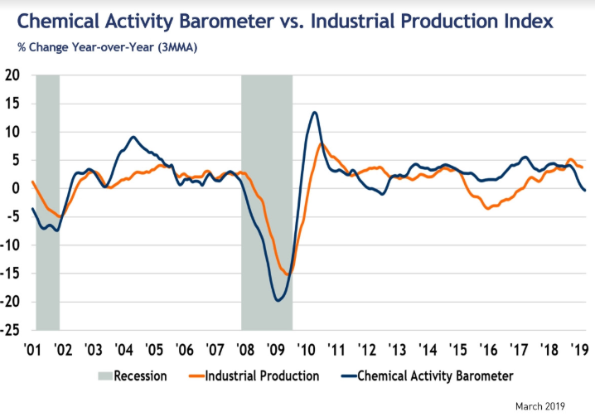 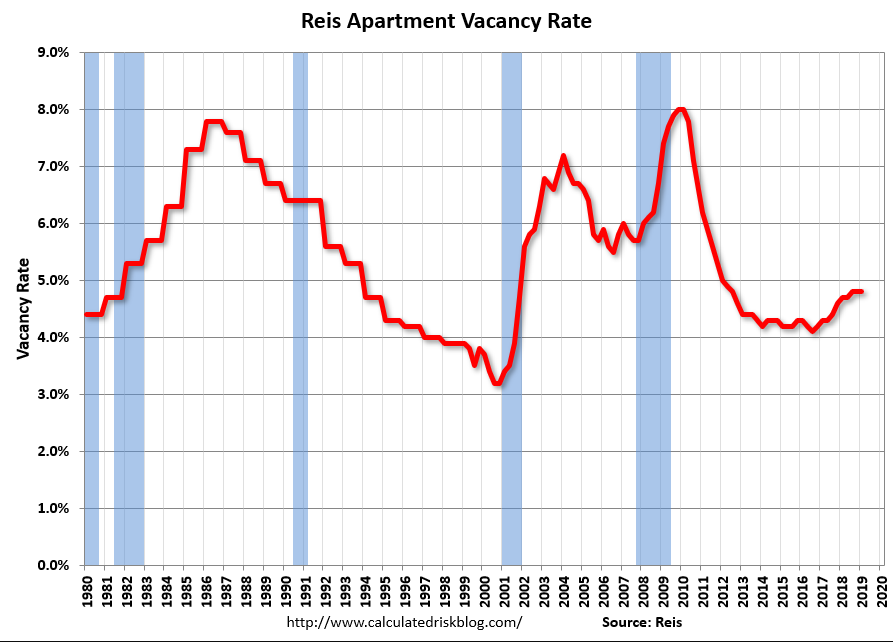 (Reuters) Overseas sales slid 8.2 percent in annual terms in March. Imports shrank by 6.7 percent in March from a year earlier. This produced a $5.22 billion trade surplus, nearly doubling the amount in February, the Korea Customs Service data showed on Monday. Analysts say the fall in exports was led by a slump in semiconductor business, the country’s key export, as well as cooling demand from China, its biggest market, amid the trade war with the United States. Bank of Korea Governor Lee Ju-yeol said last week the central bank may change its current neutral stance on monetary policy should “recovery sentiment” worsen significantly.

Trump, March 28: I support the Great Lakes. Always have. They’re beautiful. They’re big. Very deep. Record deepness, right? And I’m going to get, in honor of my friends, full funding of $300 million for the Great Lakes Restoration Initiative, which you’ve been trying to get for over 30 years. So we’ll get it done. It’s time. It’s time. You’ve been trying to get it over 30 years. I would say it’s time, right?

In its first fiscal year, Obama recommended — and the initiative received — $475 million. After that high point, funding dropped in fiscal year 2011 to just under $300 million. And funding has stayed steady around that level ever since.

In his last two budget proposals, including the fiscal year 2020 budget released this month, Trump proposed just $30 million — the equivalent of a 90 percent cut. In his first proposed budget for fiscal year 2018, the president allotted zero funding for the program.