Winding down from post hurricane levels, however keep in mind this is a forecast of Friday’s number, not report of actual private payrolls:

A pre-hurricane total of 190,000 is ADP’s call for November private payroll growth which would follow a hurricane-related upswing of 252,000 in October and 15,000 downswing in September. This fits with Econoday’s consensus for Friday’s November report where private payrolls are expected to rise 184,000. Demand for labor has been very strong this year though wage traction has still been limited. Note that ADP’s October call is unrevised at 235,000.

The quarterly chart for the growth of hours worked shows a lower growth rate: 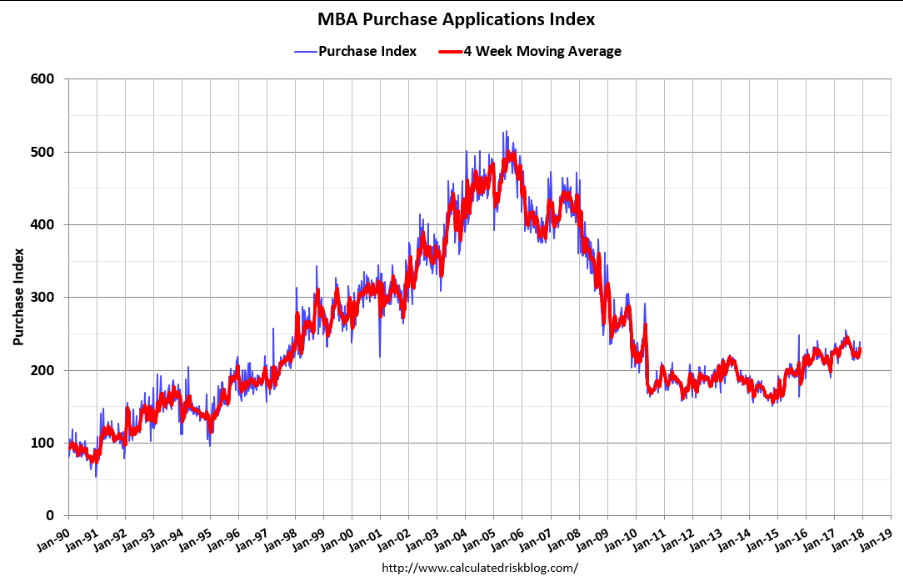 Overall looks to be flat to down vs last year:

In Canada, process projects led all markets with $6.19 billion in planned spending, while power and energy projects accounted for $84 million.

Texas led the U.S. in planned investment for the month with $11.90 billion, followed by Louisiana with $4.98 billion and California with $2.02 billion

More evidence Saudis may be on the move towards higher prices:

Aramco raises Arab Light pricing for January sales by 40c/bbl to $1.65 vs Oman/Dubai benchmark, according to emailed statement.