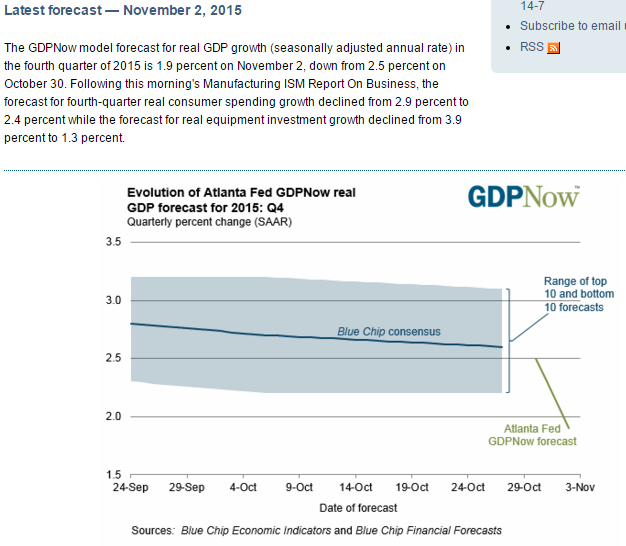 Nov 2 (WSJ) — Germany’s VDMA engineering federation said Monday that its “plant and machinery makers are battling against global markets’ adversities.” German mechanical engineering orders slumped 13% year-over-year in September, hit by a 18% drop in foreign demand. Foreign orders from outside the eurozone were down 7% in the nine months through September from the same period a year earlier. “Companies are feeling the pinch from turbulences in China, which are also affecting other key developing markets,” said Olaf Wortmann, an economist at VDMA, which represents more than 3,000 midsize companies.

Still depressed but a hopeful forecast, though not long ago 2.8% year over year growth would have been considered low:

Redbook’s same-store sales tally has been climbing, up 4 tenths in the October 31 to a year-on-year plus 1.9 percent. But the report’s commentary is mixed, saying some retailers benefited from Halloween shopping though it said the fact that Halloween fell on Saturday actually kept shoppers out of stores on Halloween itself. The report’s month-to-month reading shows no meaningful change against September. But the report’s outlook for the key shopping month of November is very strong, forecasting 2.8 percent year-on-year same-store sales growth for the month. 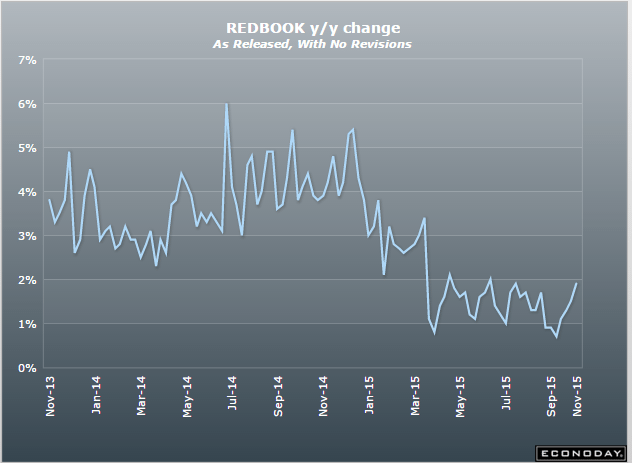 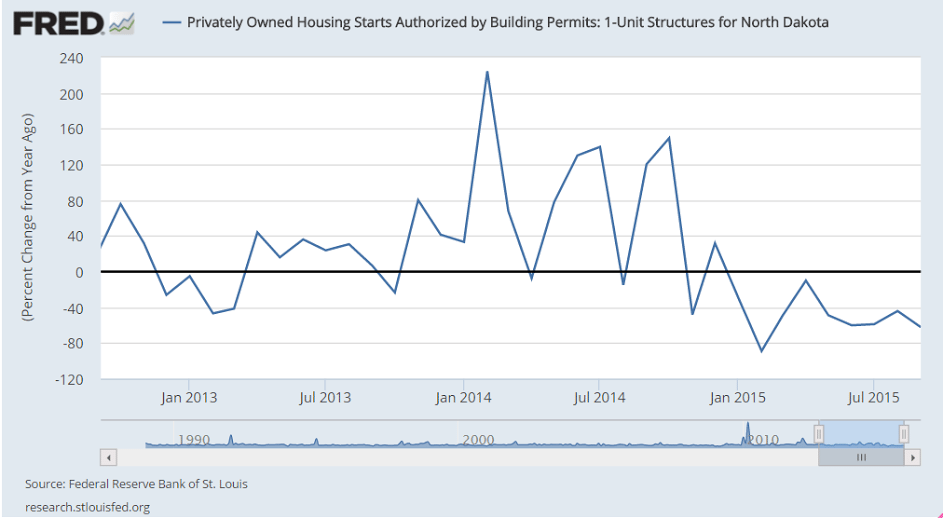 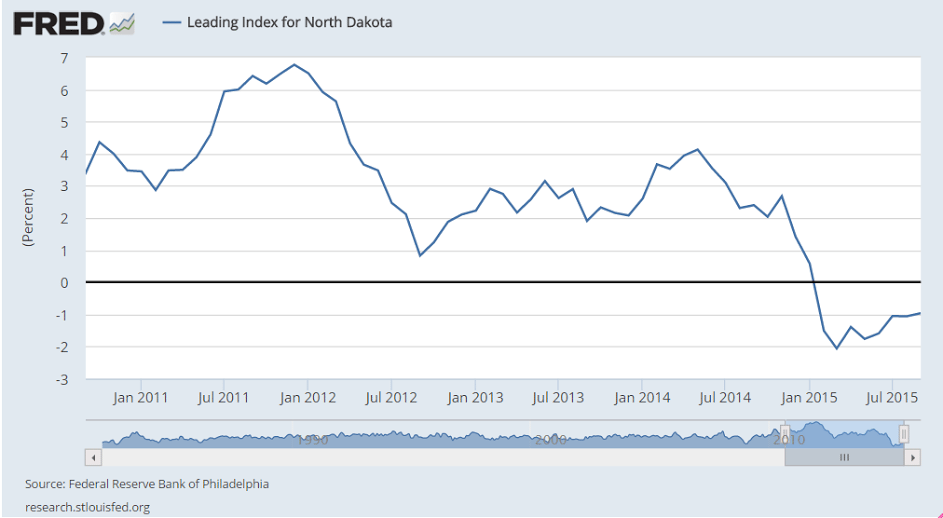 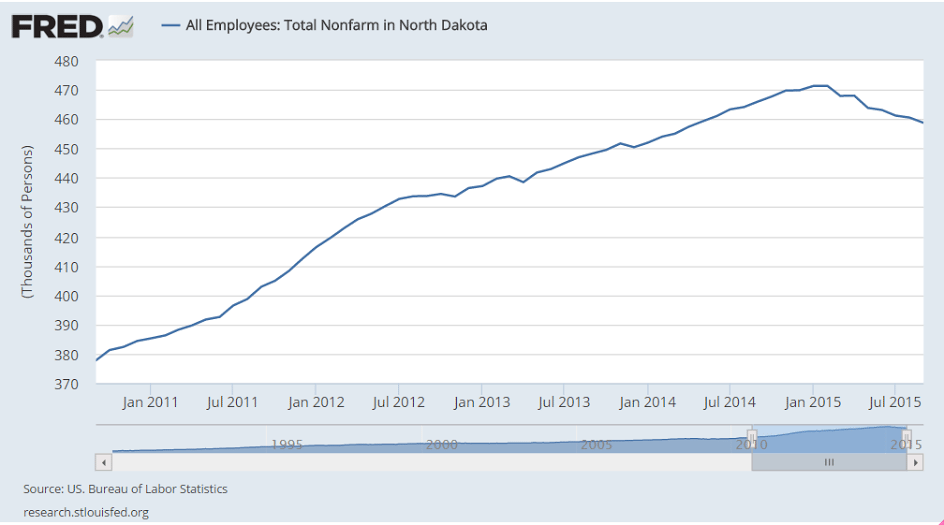 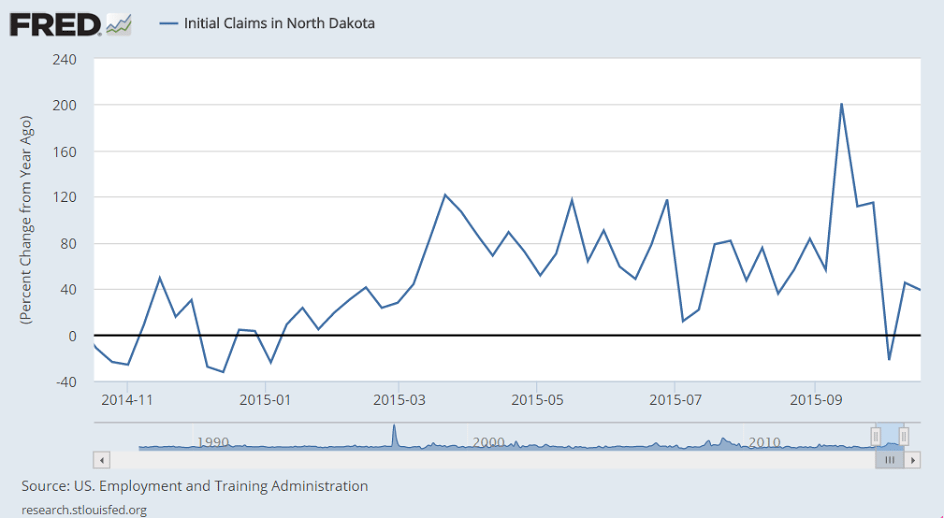 Bad, worse then expected, and prior month revised lower as well:

Highlights
New orders for the export-hit factory sector fell 1.0 percent in September for the 11th decline in 14 months. Orders for durable goods, initially posted in last week’s advance report, are unrevised at minus 1.2 percent, held down in part by a downswing in civilian aircraft but nevertheless showing wide weakness. Orders for non-durable goods, pulled down by weakness for petroleum and coal products, fell 0.8 percent to extend a run of sizable declines going back to July. The factory sector has been struggling with weakness in the energy sector and especially weak foreign demand that for U.S. goods has been made weaker by the strength in the dollar. 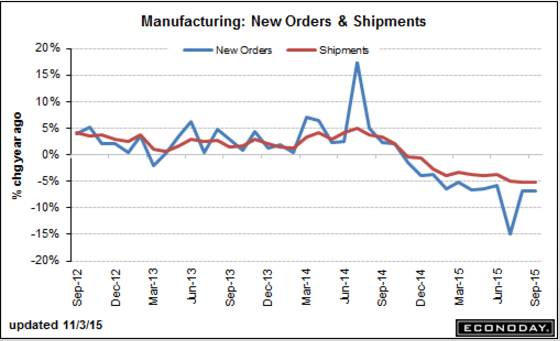