The good news here is that last month was up more than expected, and permits were up as well. Lots of cheer leading on this one, and the upward revision of last month’s report ups Q2 GDP estimates a tad, but a quick look at the charts tells me that so far it was a blip up last month from a prior dip, and now back to where it’s been, and longer term it’s still extremely depressed and no longer the large % of GDP it used to be, and growing only very slowly at best. Also, the latest move up in mortgage rates was caused by market anticipation of Fed hikes, and was not demand driven, so if anything it’s likely to slow sales once the pre hike mini surge in borrowing abates, as the credit numbers show has already happened.

Highlights
Don’t let the headline fool you, the housing starts & permits report points to solid strength for the housing sector. Starts came in at a 1.036 million rate in May which is down 11.1 percent from the April rate but the April rate, which was already one for the record books, is now revised higher to 1.165 million for, and this is no misprint, a 22.1 percent gain from March. Sealing matters is another gigantic surge in permits, up 11.8 percent to 1.275 million following a 9.8 percent gain in April. Forecasters will be revising their second-quarter GDP estimates higher following today’s report, not to mention their estimates for Thursday’s index of leading economic indicators where permits are one of the components.

Permits are the leading indicator in the report and the latest rate is the best since way back in August 2007. The gain is centered in the Northeast followed by the Midwest. Turning to starts, the monthly step back is split between all regions with the Northeast, in contrast to permits, showing the largest percentage decrease.

The housing sector is moving to the top of the economy, just as many suspected following a first quarter that was depressed by heavy weather. Watch tomorrow for descriptions of the housing sector in the FOMC statement and also Janet Yellen’s comments at her press conference. 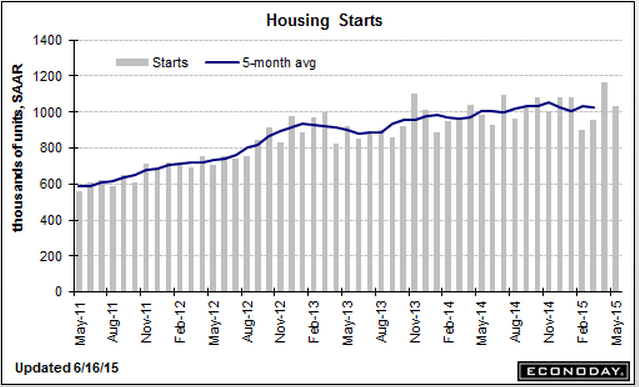 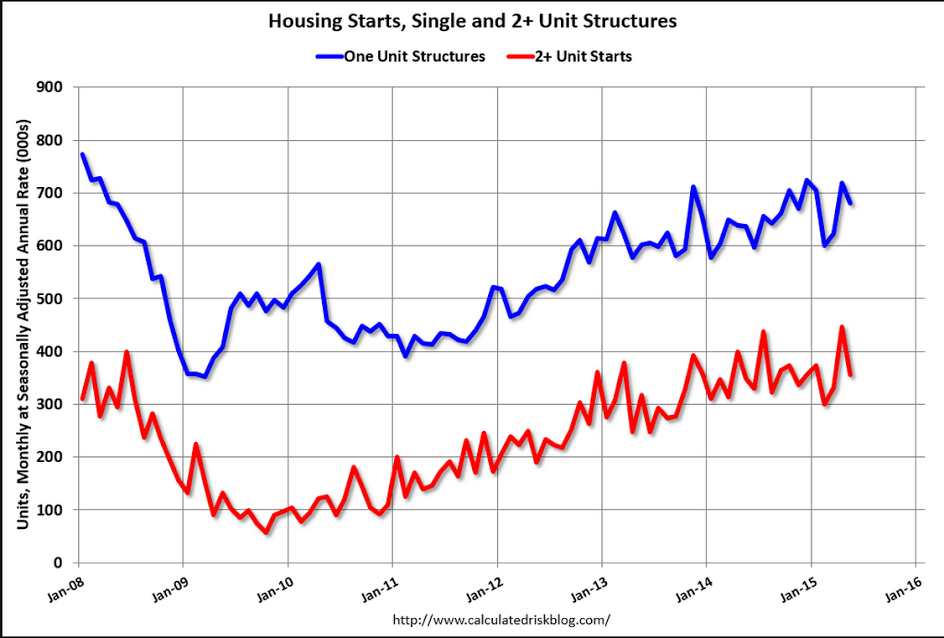 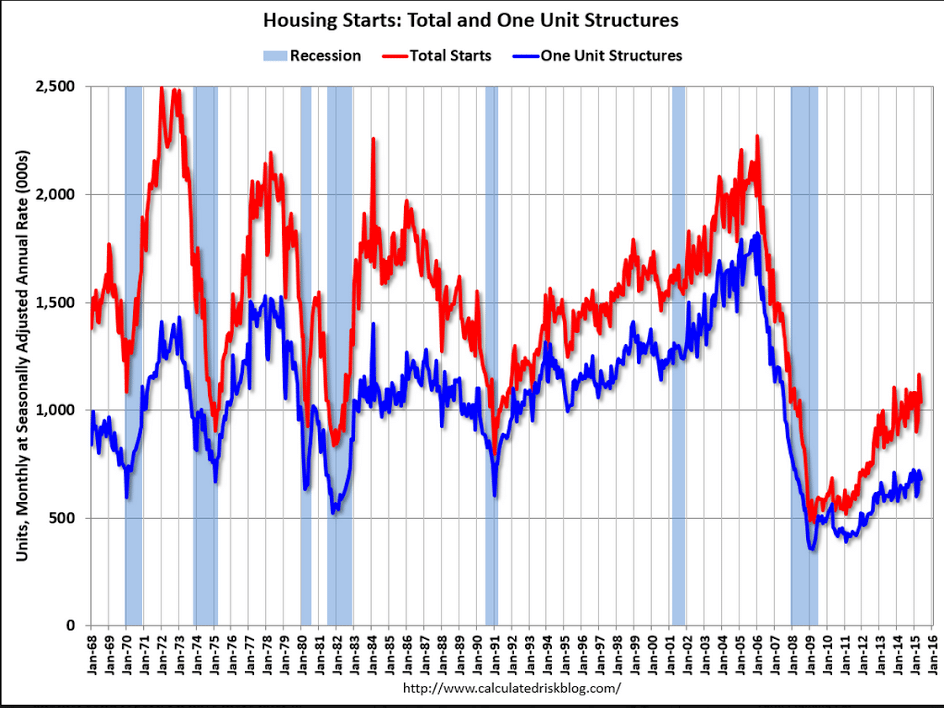 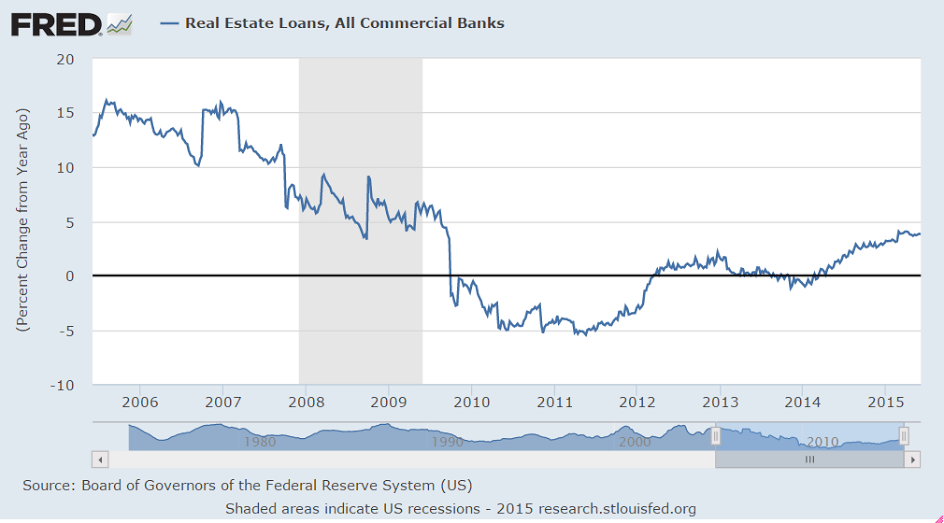 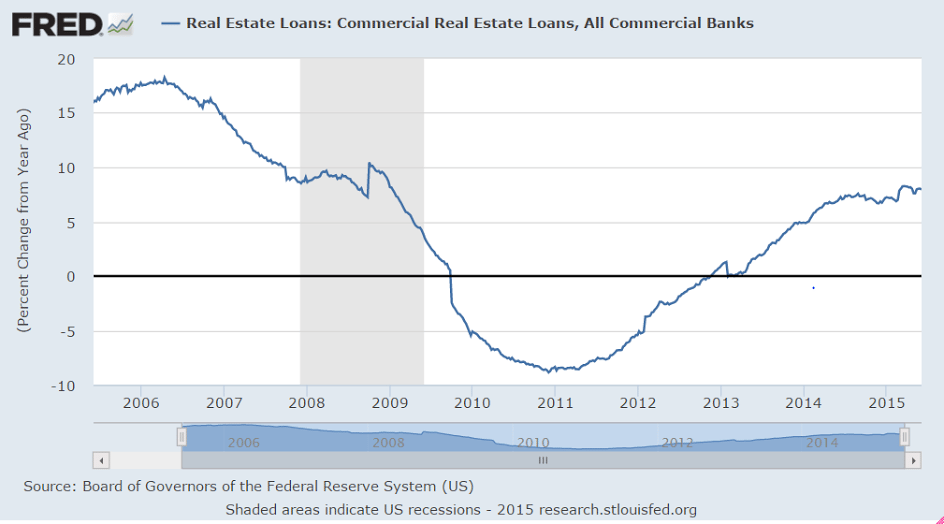 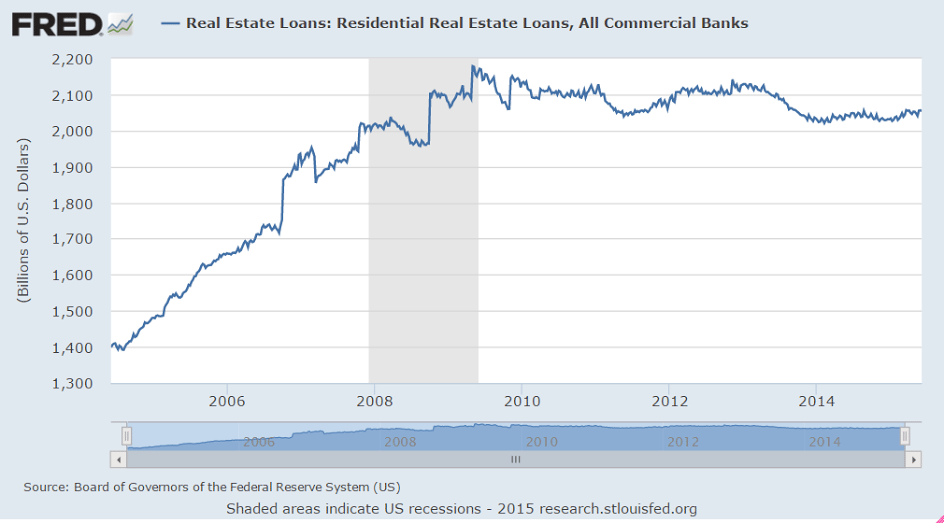 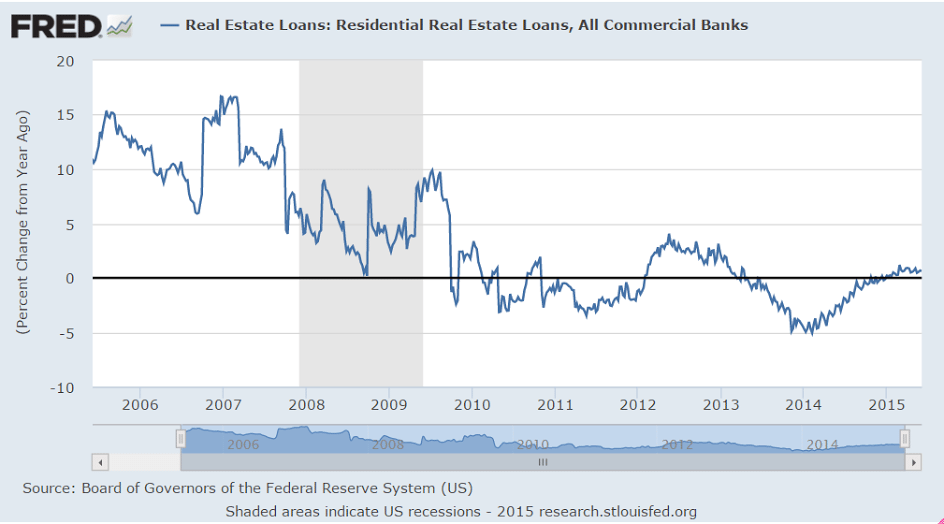 Permits spiked up, but spikes like this have always been followed by spikes down, and sometimes worse: 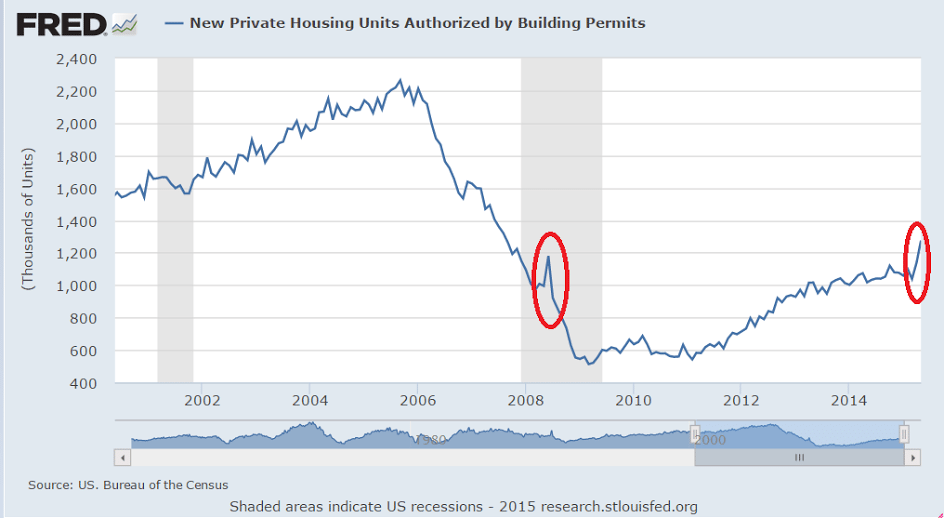 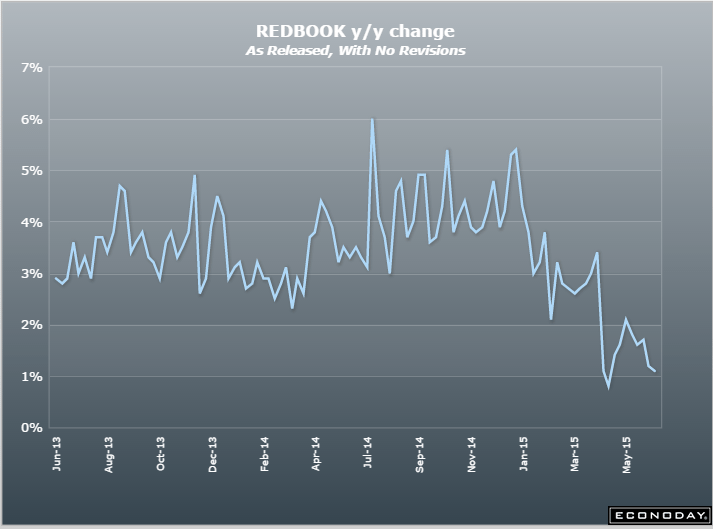 This is very strong euro stuff that will put upward pressure on the euro until this surplus goes away as it weakens the economy and brings on the next major euro crisis:

Highlights
The seasonally adjusted trade balance returned a record E24.3 billion surplus in April following a marginally larger revised E19.9 billion excess in March. Unadjusted the surplus was E24.9 billion, up some E10.0 billion from a year ago.

The monthly jump in the adjusted black ink reflected a combination of stronger exports and weaker imports. The former posted a 1.1 percent monthly rise, their third consecutive increase, to stand 9.0 percent above their level a year ago. Imports on the other hand were down 1.6 percent versus March and reversed much of that period’s advance. Even so, annual import growth accelerated to 3.0 percent.

The April data put the trade surplus more than 13 percent above its first quarter mean when total net exports subtracted 0.2 percentage points from the quarterly change in total output. Although volatile energy prices mask underlying volume trends the omens are good for a positive contribution from the external sector this quarter. 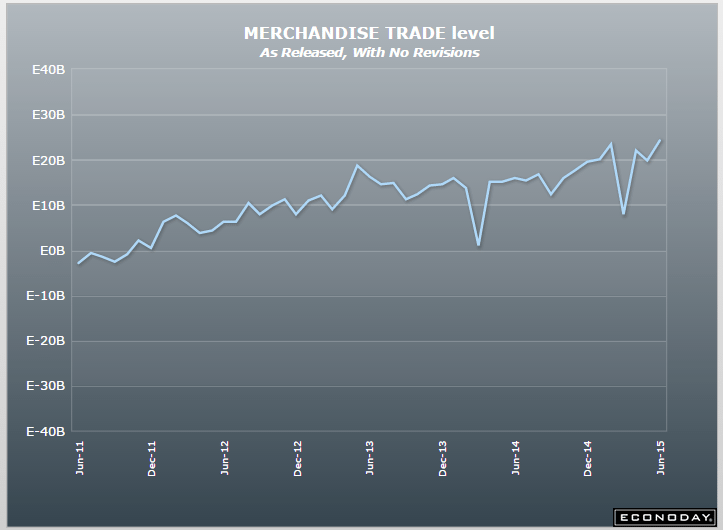 Russia: President Vladimir Putin said his country would be bulking up its nuclear arsenal in the coming year. Speaking at a military and arms fair, Putin announced that, “More than 40 new intercontinental ballistic missiles able to overcome even the most technically advanced anti-missile defense systems will be added to the make-up of the nuclear arsenal this year.”

The announcement comes a day after Russia denounced a U.S. plan to move tanks and heavy weapons to the Russian border in support of its NATO allies. “The feeling is that our colleagues from NATO countries are pushing us into an arms race,” Anatoly Antonov, Russia’s deputy defense minister, reportedly told RIA news agency. 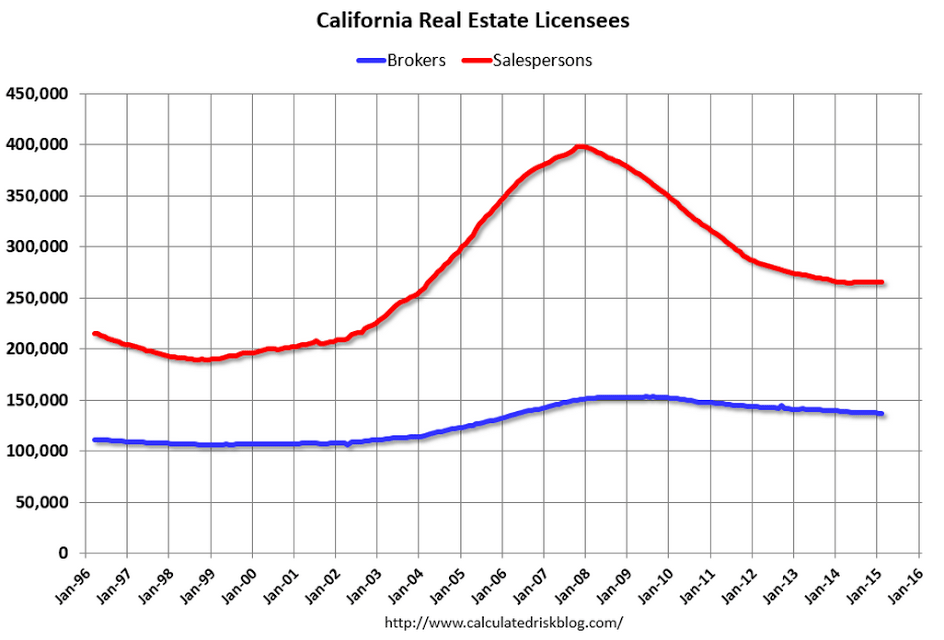