Initially, all else equal, this will result in a drop in Saudi sales as they set price and let quantity float with demand. The Saudis can do this to sustain their price targets if they wish to do that, until their exports fall to maybe 3-5 million barrels per day, after which it becomes economically problematic to cut back further (based on prior history), and oil prices collapse from the excess supply.

At the same time, global demand is likely peaking this year, and likely to begin falling next year, a process likely to be accelerated by a global economic slow down and the shift to electric vehicles, etc., all of which will further cut into Saudi sales and reduce the time it takes for their sales to fall to minimum levels that trigger a price collapse.

A price collapse can be avoided by cutbacks from other oil producers, particularly Russia, but that’s rarely happened, and would only be temporary unless demand increased. 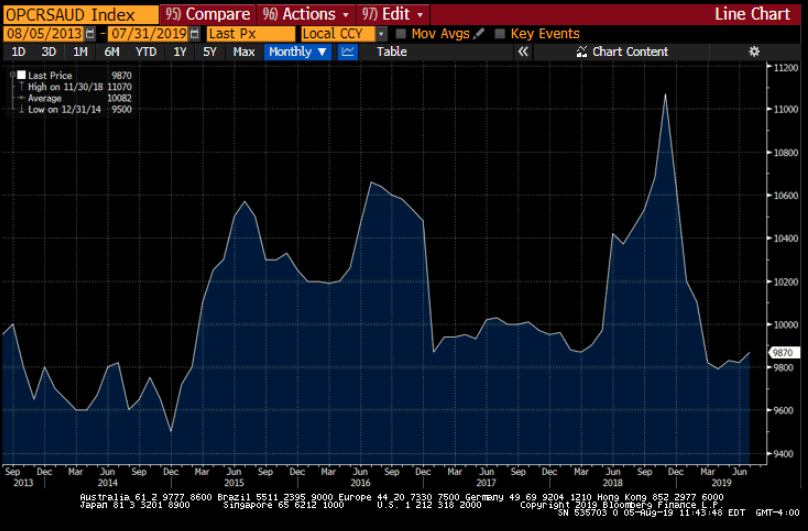 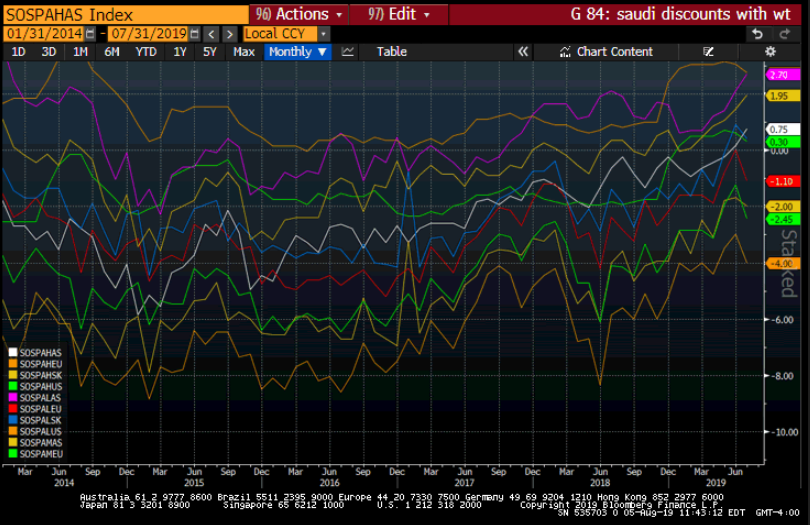