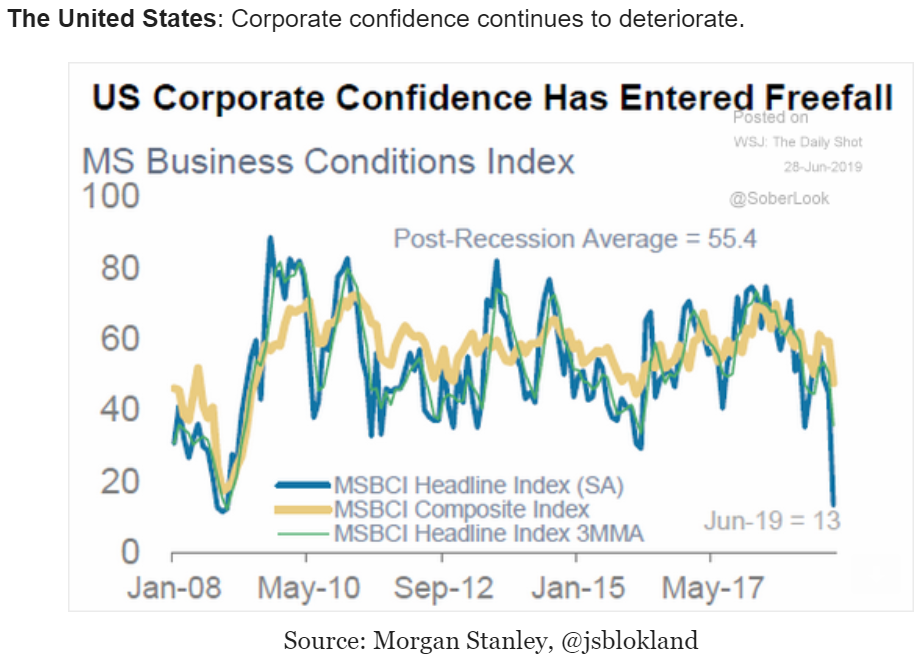 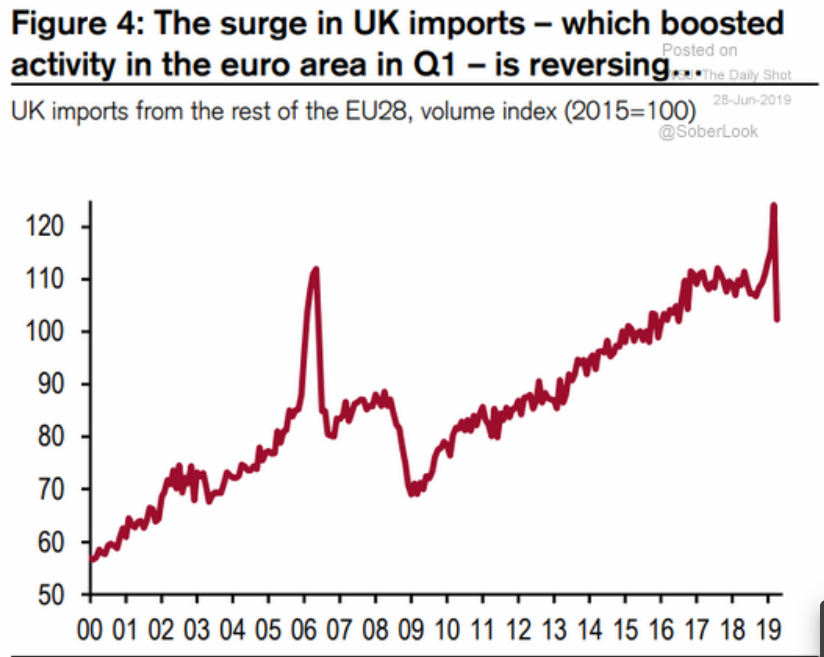 So looks like the current tariffs remain. As previously suggested, the US President is narrowly focused on the money he’s collecting, as the tariffs remove $US net financial assets from the global economy and discourages transactions with the US. That is, it all functions as a transactions tax on the global $US economy:

Trump and Xi held their highly anticipated bilateral meeting at the G-20 summit in Japan.
The two leaders agreed to hold off on new tariffs and to proceed with trade negotiations after a series of escalations to their nations’ tariff battle threatened to disrupt the global economy.