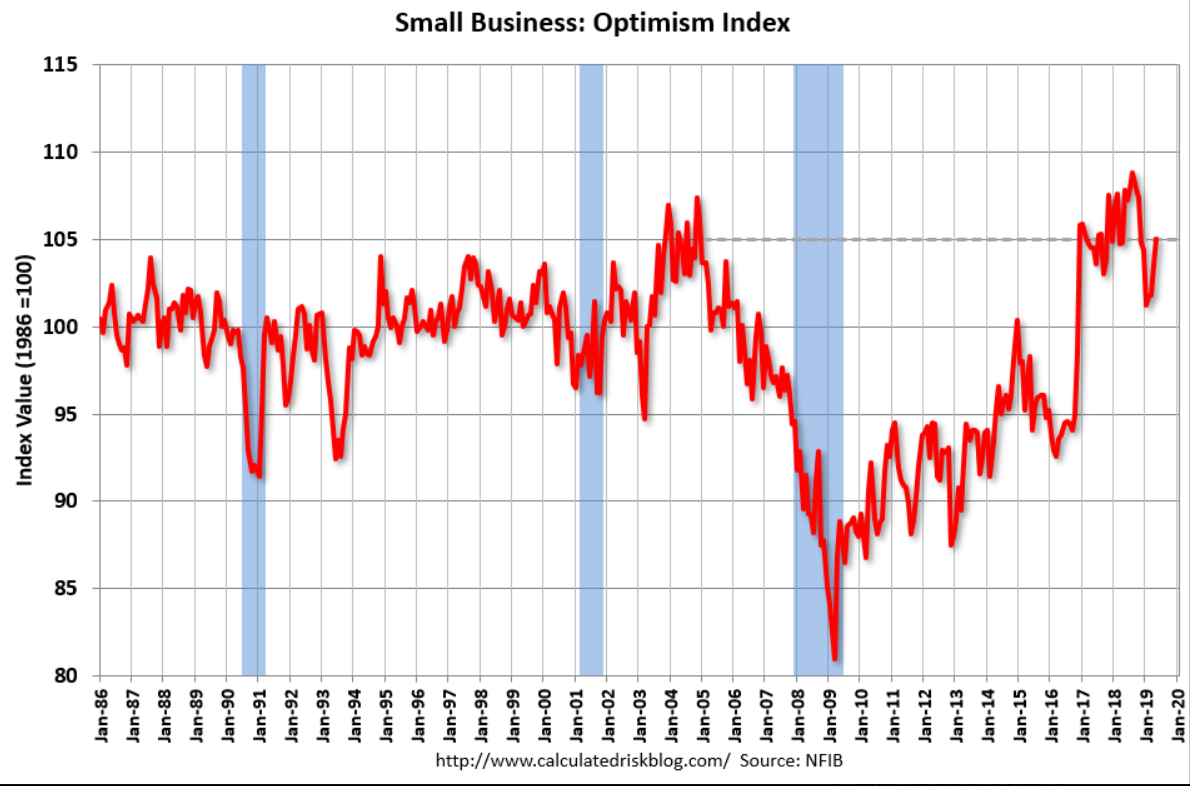 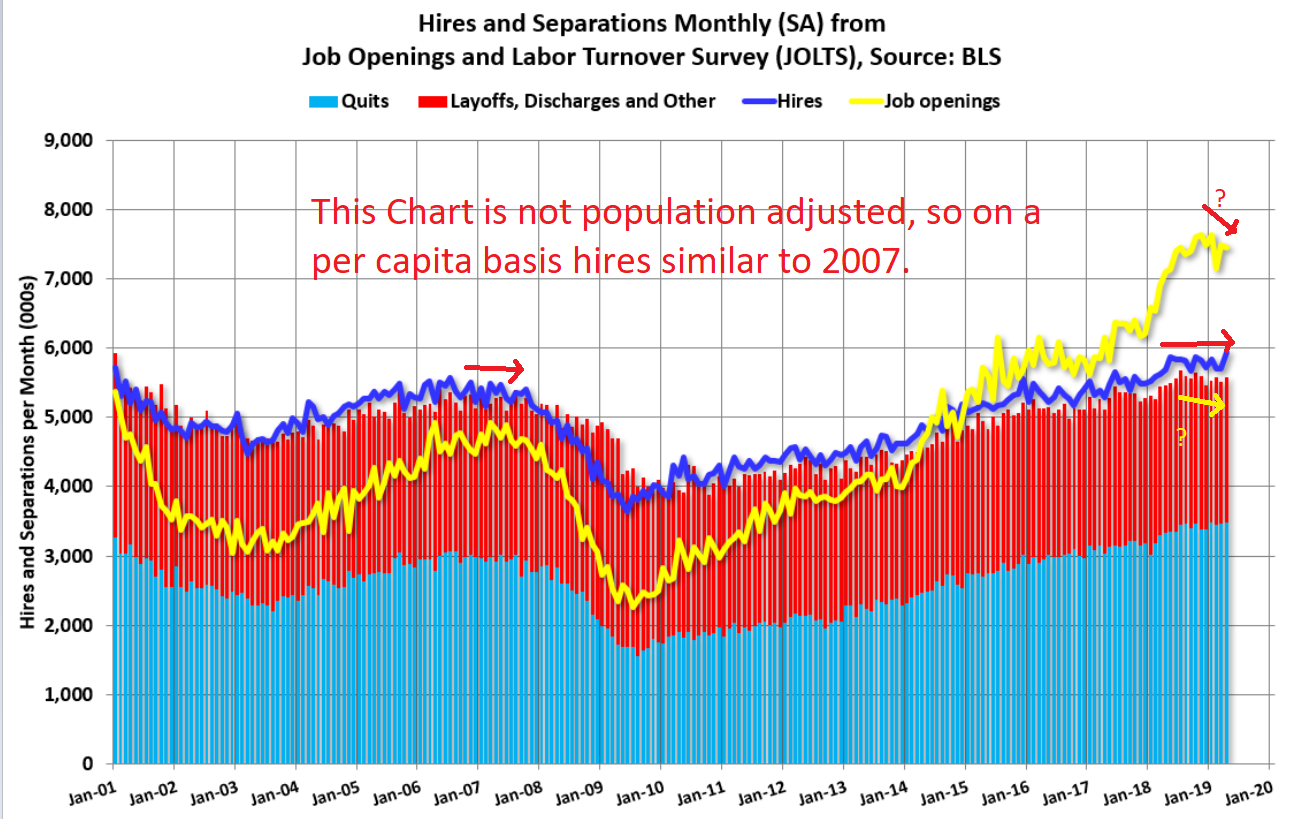 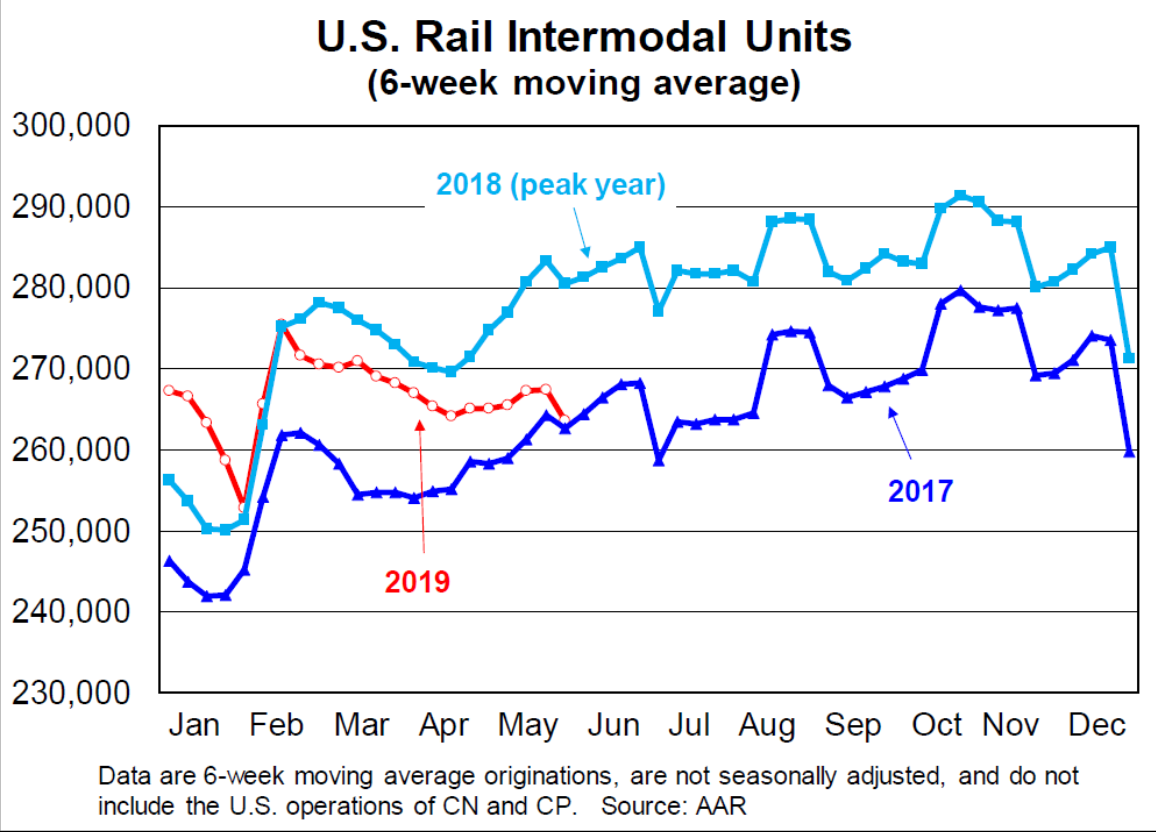 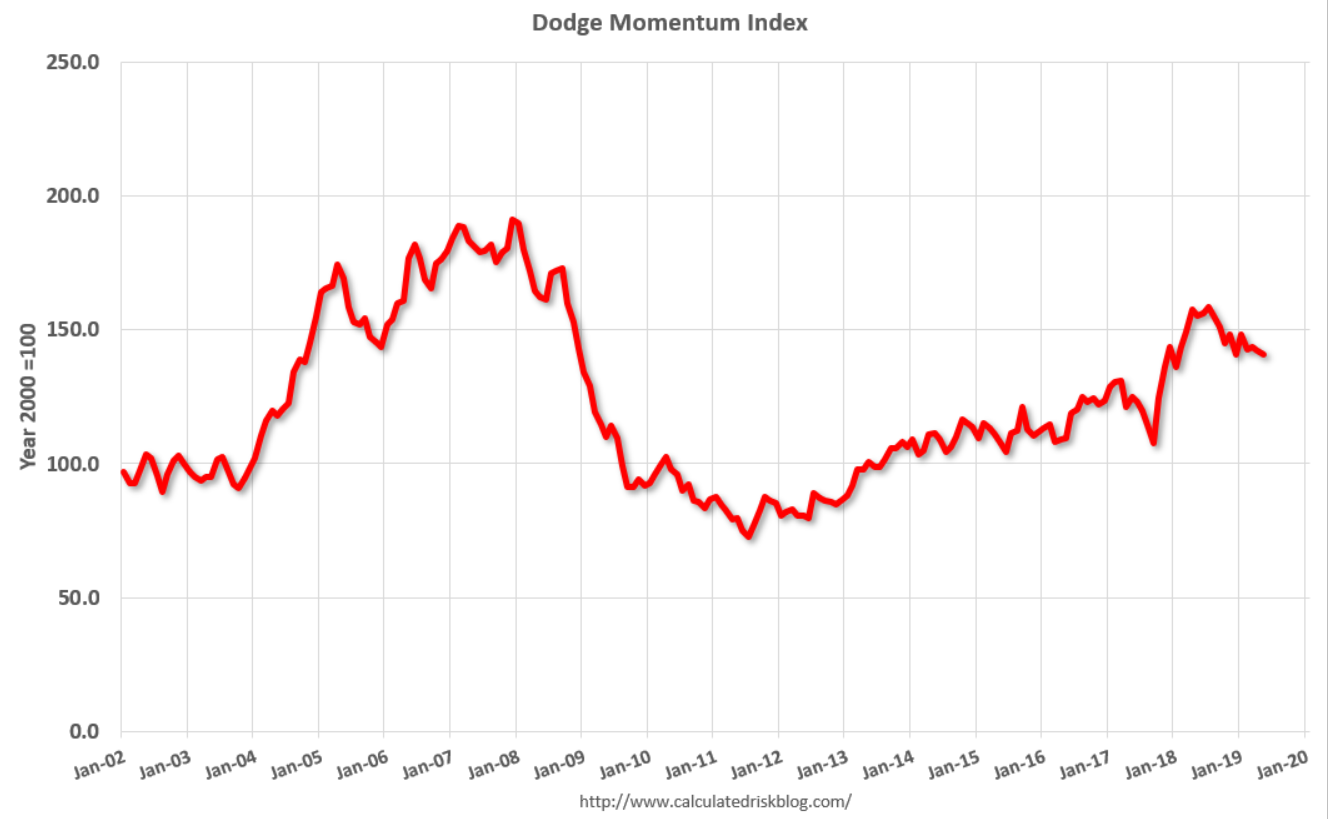 President Donald Trump said Tuesday the U.S. dollar is at a disadvantage compared to other major currencies like the euro as other central banks keep interest rates low while the Federal Reserve’s rates are higher by comparison.

“The Euro and other currencies are devalued against the dollar, putting the U.S. at a big disadvantage,” Trump tweeted, adding the Fed doesn’t have “a clue.”

Trump also said in a separate tweet the U.S. has low inflation, calling it “a beautiful thing.”

Seems the President like tariffs because they are very profitable for the Treasury:

“We can always go back to our previous, very profitable position on tariffs — but I don’t believe that will be necessary,” the president said in a Twitter post Sunday.

The deal to avert tariffs that President Trump announced Friday with great fanfare consists largely of actions that Mexico had already promised to take, officials from both countries said.