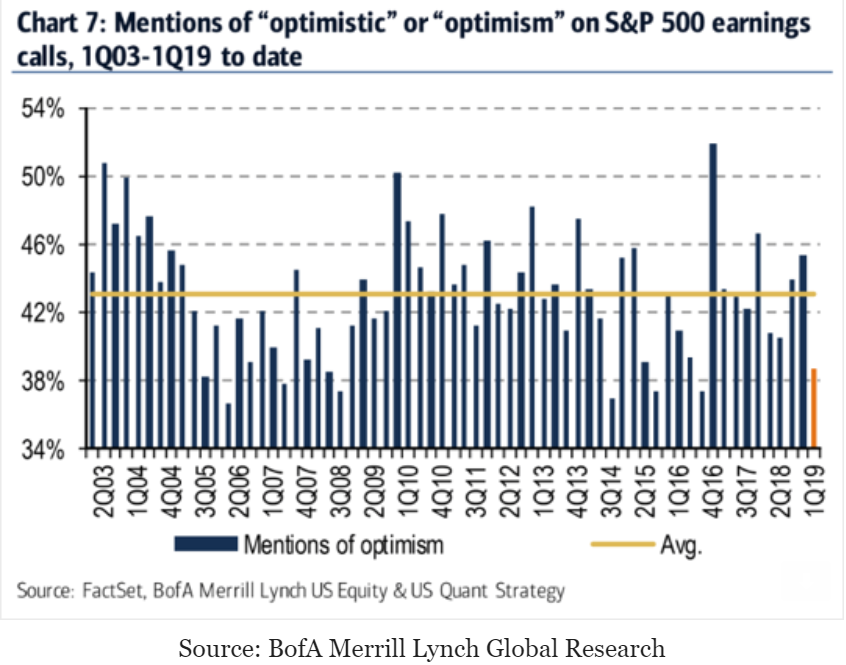 Personal income not doing so well, as growth keeps ratcheting down: 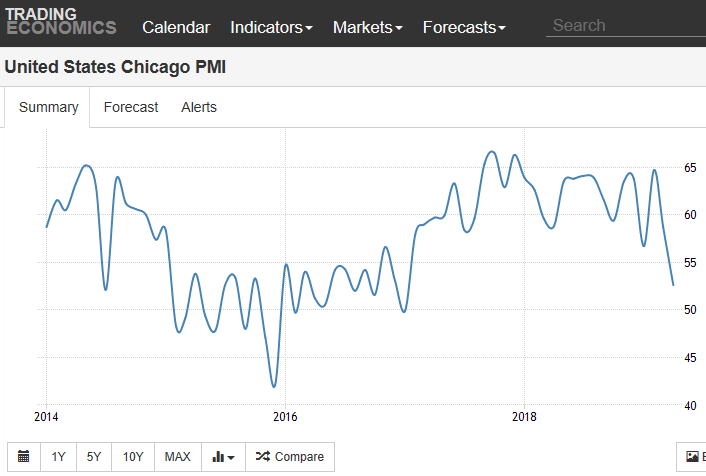 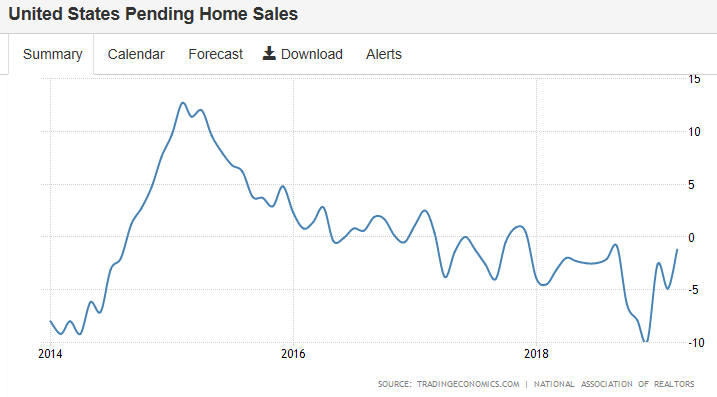 (Reuters) The official Purchasing Managers’ Index (PMI) for manufacturing fell to 50.1 in April from March’s reading of 50.5, which was the first expansion in four months, data from the statistics bureau showed. Output expanded at a slower but still moderate pace, while growth in new orders eased only slightly. The official index for export orders continued to contract, but hit its highest level in eight months. The official PMI survey showed small and mid-sized manufacturers continued to fare worse than larger companies. But small manufacturers’ activity improved to a six-month high.

(FT) The headline FTCR China Freight Index, a composite reading of the results of a monthly survey of 200 logistics companies, fell to a nine-month low of 48.8 in April. April’s reading indicates that freight activity is shrinking, if at a relatively slow rate. Just 16.6 per cent of respondents said their volumes increased on the previous month compared with 26.8 per cent in March. Year-on-year readings were even weaker, with almost a third of companies reporting that volumes were down, while our index comparing rates this month with April 2018 pointed to a marginal drop. 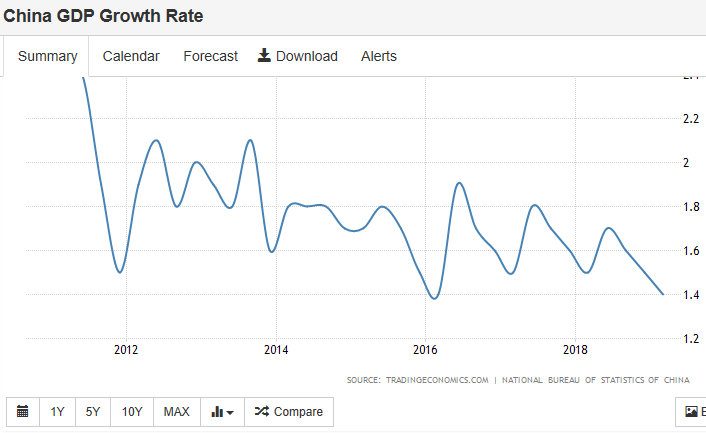