The consumer isn’t on fire but still contributed to a very solid 3.2 percent growth rate for first-quarter GDP. Net exports are the driving force of the headline rate, still deeply negative at minus $899.3 billion but nevertheless contributing 1.03 percentage points to the quarter’s calculation though trade data for March, which have yet to be released, were imputed. Inventories rose sharply and added 0.65 points but whether the build was desired may be in question, that is given what was less than robust strength in consumer demand.

Consumer spending (personal consumption expenditures) rose at a modest-to-moderate and largely as expected 1.2 percent pace but nevertheless contributed 0.82 points to the quarter though spending on durables, a discretionary component, fell very steeply and pulled the quarter 0.38 points lower. But spending on nondurables and especially services was strong, contributing 0.24 and 0.96 points respectively. Not strong at all was residential investment which contracted at a 2.8 percent annual pace — the fifth straight quarterly contraction — and subtracted 0.11 points from the quarter.

In contrast once again was business investment which rose at a very favorable 2.7 percent pace and added to the quarter 0.38 points. Government purchases were also very strong, at a 2.4 percent growth rate for a 0.41 point contribution.

A clearer look on underlying domestic demand comes from final sales to domestic purchases, a reading that excludes both net exports and inventories and where the growth rate was only 1.4 percent. Lack of consumer punch is a bit of a puzzle at least based on the strength of the labor market. Price readings in today’s report are very subdued at 0.9 percent for the overall index and only 1.3 percent for the core. The pace of the nation’s economy isn’t as strong today’s headline suggests with questions over the consumer, first raised by the 1.6 percent plunge in December retail sales, still persisting. 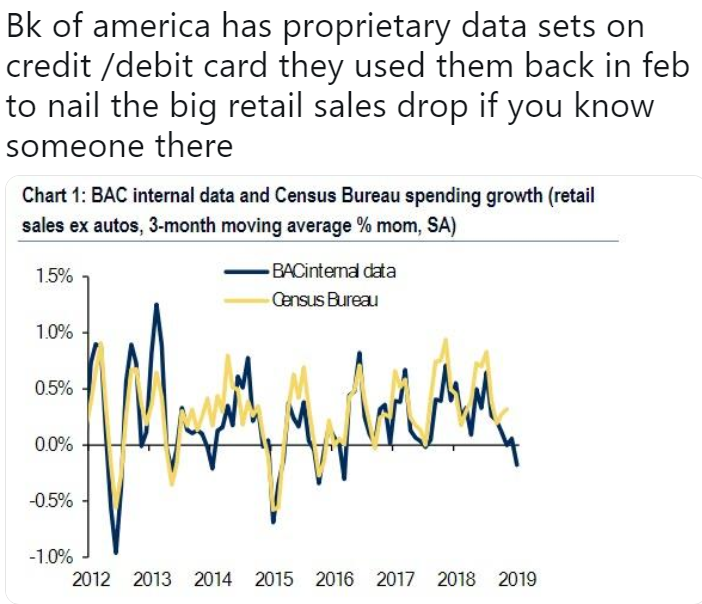