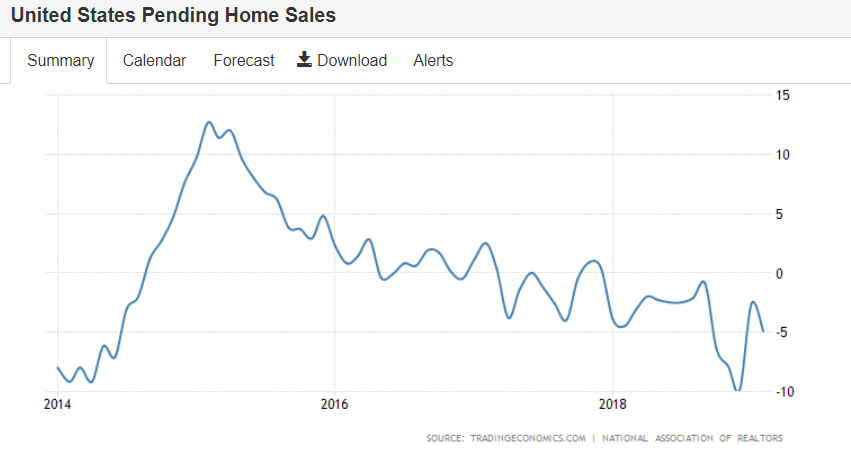 Weakness in imports may be confirming weak US consumer demand:

January’s trade deficit came in at a much lower-than-expected $51.1 billion as exports rose a solid 0.9 percent to $207.3 billion while imports fell a sharp 2.6 percent to $258.5 billion. The goods deficit is the surprise in the report, at a still steep $73.3 billion but 10.1 percent lower than December’s outsized $81.5 billion gap. The nations surplus on services exports rose 2.4 percent to $22.1 billion.

Details show a very welcome $1.3 billion rise in food exports, which had been shrinking in prior months, as well as a $1.2 billion gain for vehicle exports. Imports of capital goods fell $3.0 billion, which is good for the deficit but a negative for business investment, while imports of industrial supplies, reflecting a decline for oil, fell $2.3 billion.

Country data show another deep deficit with China, at $34.5 billion but a little less steep than $36.8 billion in December, with deficits with all other major trading partners likewise narrowing.

This reports opens first-quarter net exports on a favorable footing which in turn should lift early estimates for first-quarter GDP. 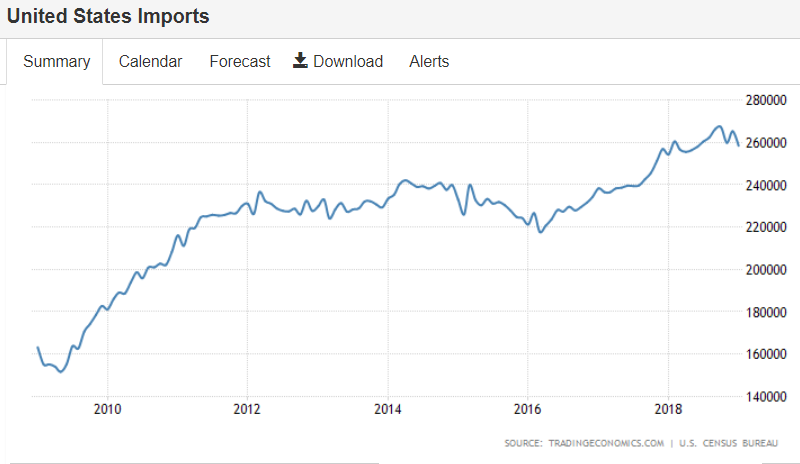 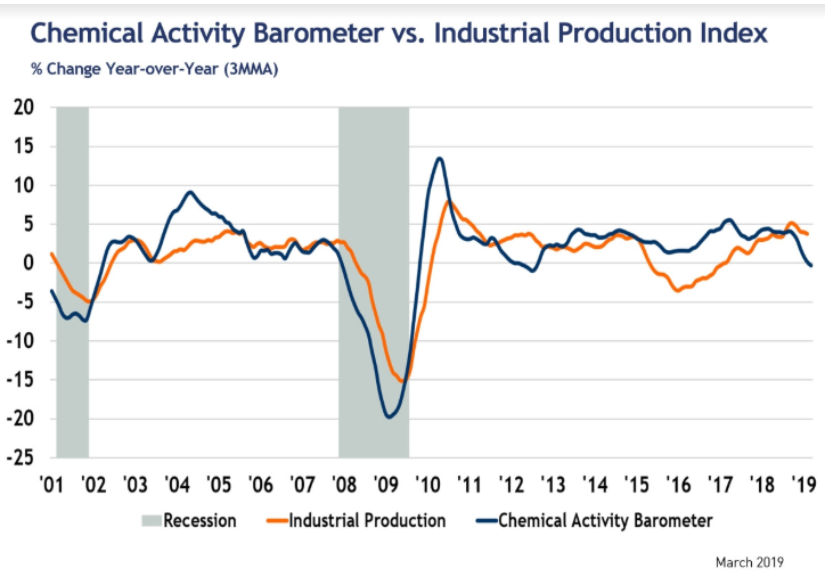