(Nikkei) China’s Lunar New Year holidays through Sunday saw single-digit consumption growth for the first time on record, as an economic slump dampened one of the year’s biggest shopping seasons. Sales in the retail and food-and-drink industries grew 8.5% to 1.005 trillion yuan ($149 billion) over the weeklong holiday down 1.7 percentage points from 2018 and the lowest growth rate in data going back to 2005 when such data was first collected. The number of people traveling within China rose only around 7% year on year to 415 million, compared with growth of around 12% in 2018. 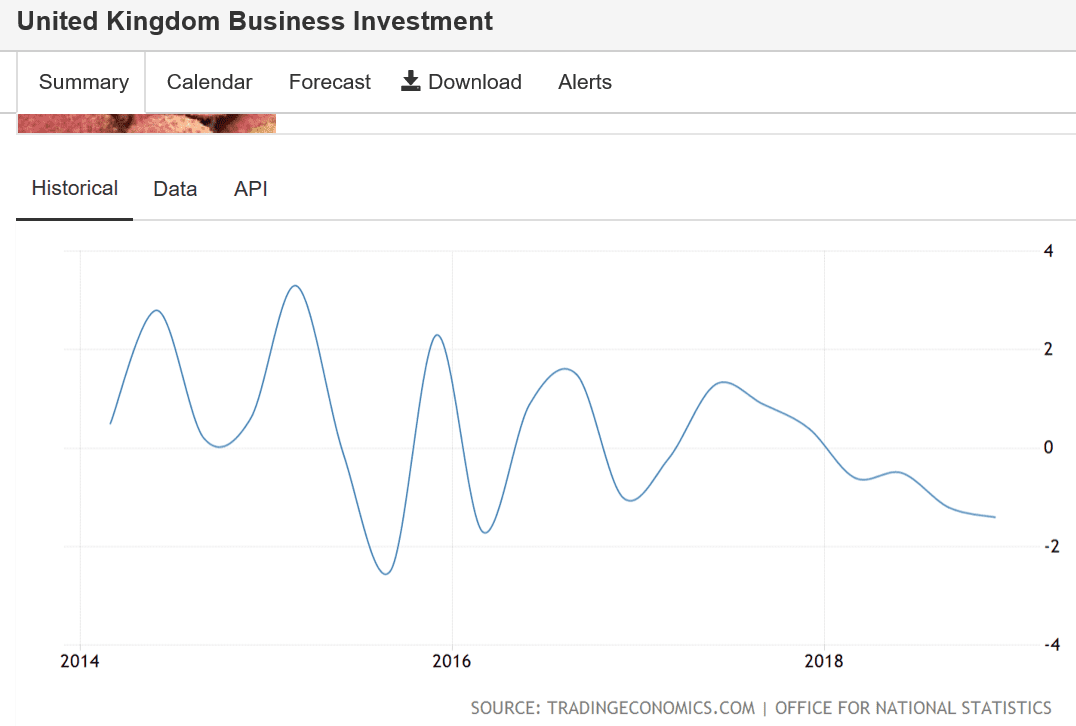 New data released today by CoreLogic shows a total of 15,781 new and existing houses and condos were sold in Los Angeles, Riverside, San Diego, Ventura, San Bernardino and Orange counties in December 2018. This number is down 8.2 percent month over month from 17,192 sales in November 2018,* and down 20.3 percent year over year from 19,800 sales in December 2017. Total Southern California home sales in December were the lowest for that month since December 2007 when 13,240 homes were sold.

Sales have fallen on a year-over-year basis for the last five consecutive months and in seven of the last eight months.

Stabilizing at current levels, which means no growth in capital expenditures: 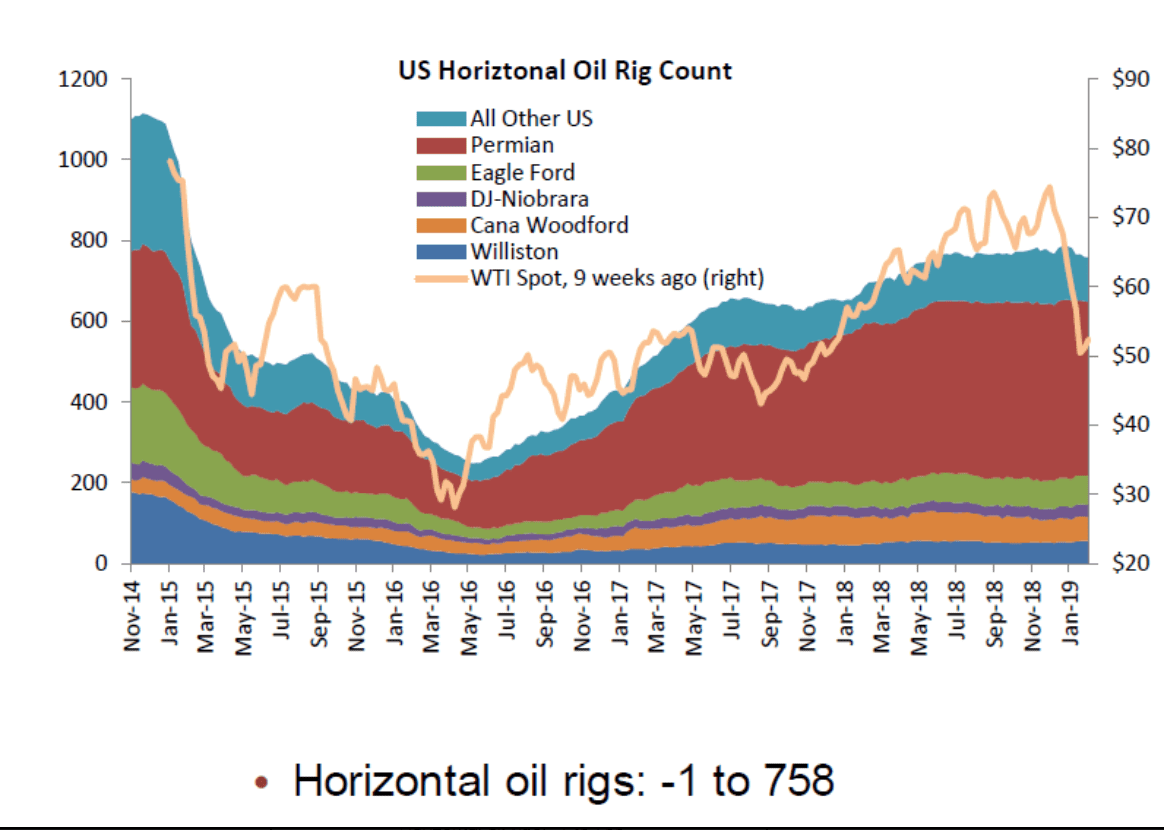