As discussed back when the law was first proposed, this version of ‘moral hazard’ renders the entire program unworkable and to the best of my knowledge and understanding there is no ‘fix’:

May 4 (WSJ) — Insurers have begun to propose big premium increases for coverage next year under the 2010 health law. The companies also have detailed the challenges in their Affordable Care Act business in a round of earnings releases. The health law instigated a sweeping overhaul to the way insurance is priced and sold in the U.S. Insurers can’t deny coverage to consumers with risky medical histories, or charge them more for plans. A number of popular insurers say the enrollees who bought plans through the exchanges have had higher health costs than they originally predicted—when they knew less about the impact of the law.

Seems to me they’ve always been there, but for one reason or another just now being ‘counted’?

And seems to me there are lots more to come, as it’s always looked to me that the decline in the participation rate was suspect. If so, this means unemployment has, all along, been pushing 9-10%: 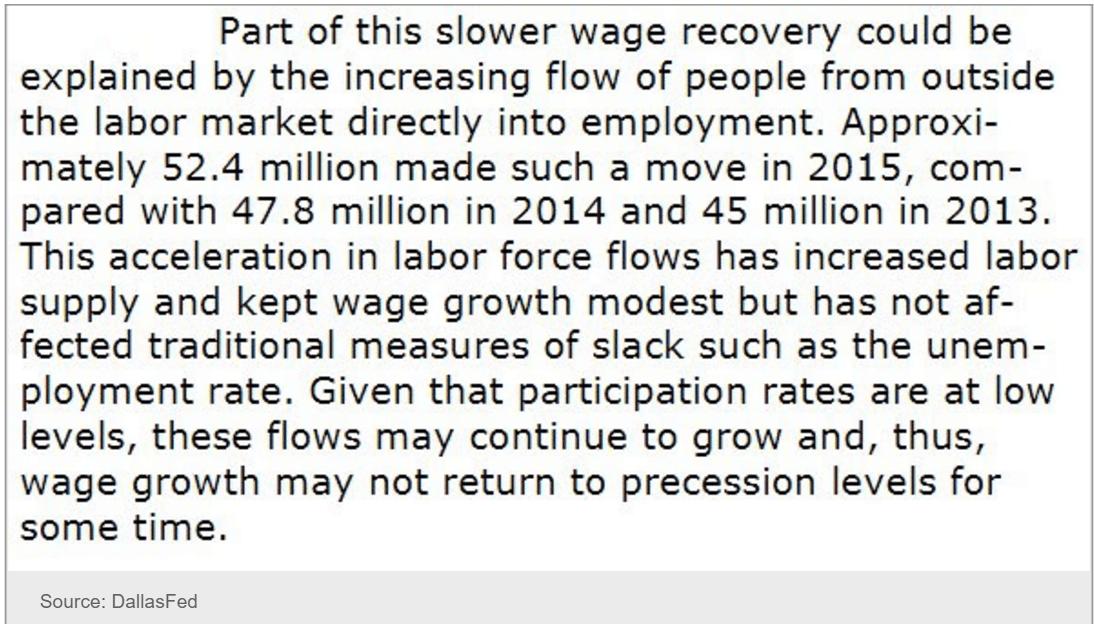 And this is exactly what you would expect if headline unemployment was 10%: 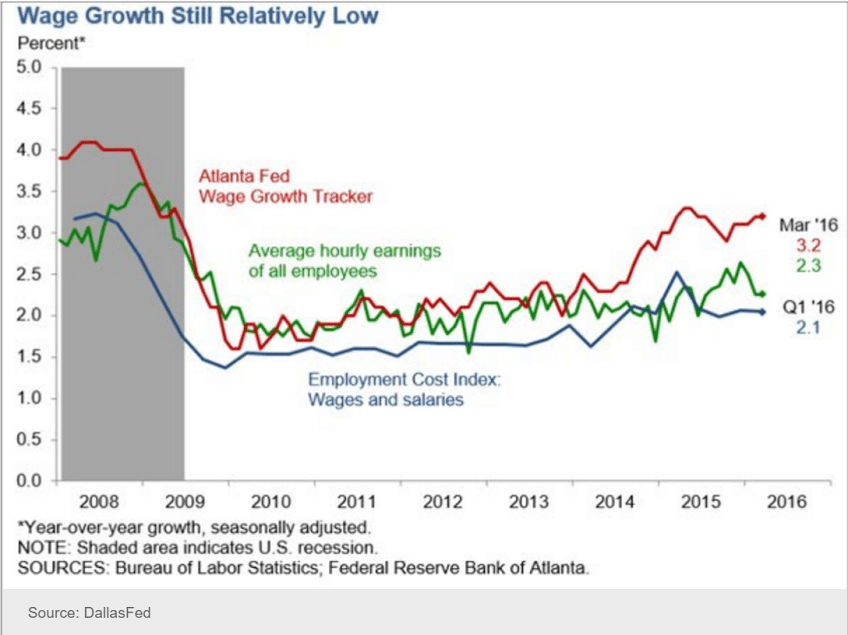