Another weak number, and the series was revised as well. And for GDP to grow the same as last year, all the ‘pieces’ have to grow the same, and this one isn’t keeping up:

Highlights
Breaks in the consumer credit series, due to changes in source data or methodology, are not uncommon, leading to sudden swings such as in mid-2011. Such a break is responsible for a big revision to December, now at a revised increase of $6.4 billion from an initial $21.3 billion. The revision is centered in the non-revolving component, which tracks vehicle financing and student loans and is now at a very slight increase of $0.9 billion vs an initial gain of $15.4 billion. January’s increase in total outstanding consumer credit is an initial $10.5 billion vs Econoday’s consensus for $16.5 billion. Revolving credit, the component that tracks credit cards, fell $1.1 billion in January following December’s nearly unrevised $5.5 billion increase. Even with January’s dip, revolving credit has been showing strength and has been, in a positive for consumer spending, hinting at greater willingness, if not the necessity, of the consumer to take on credit-card debt. 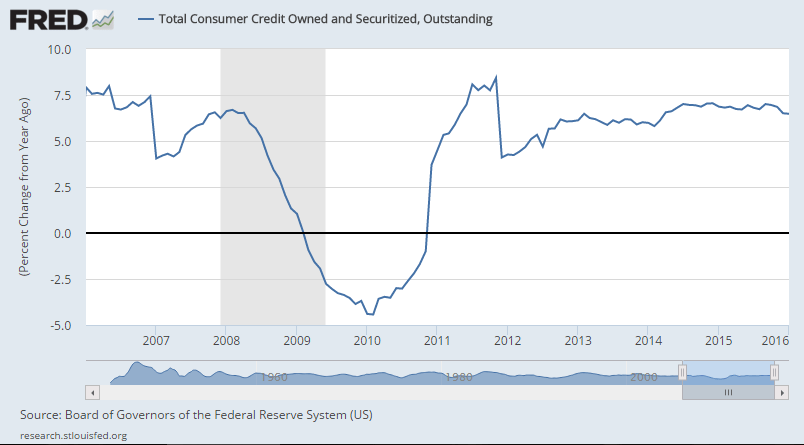 Sometimes this says something about housing: 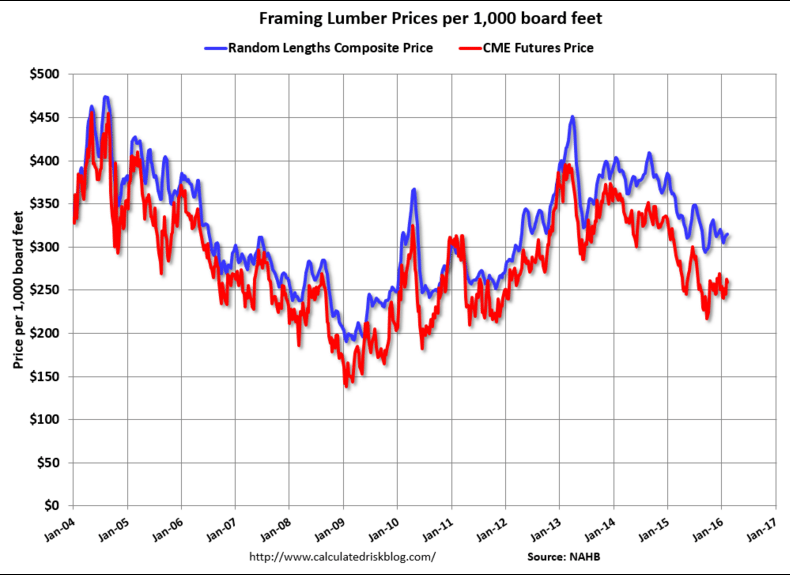 Here’s something up from last year… 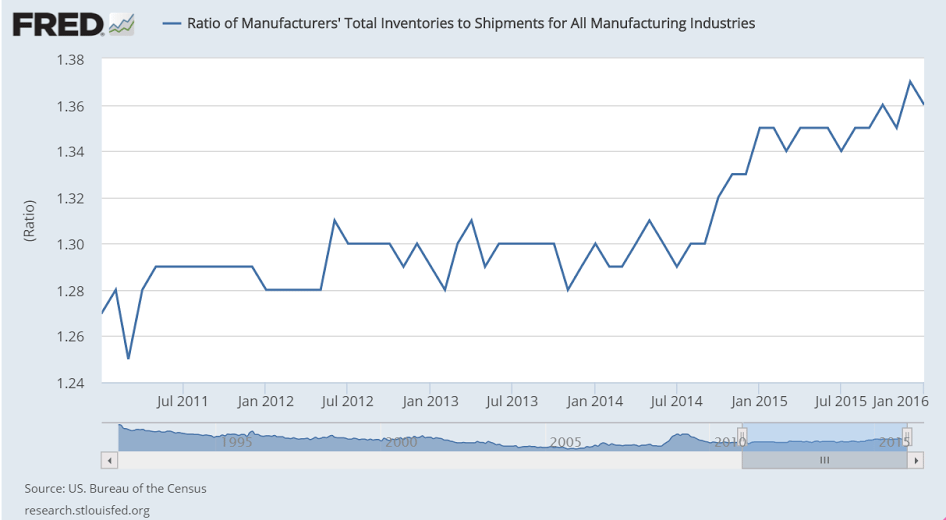