Highlights
The Japanese economy appears to be recovering with its second consecutive quarter of growth. First quarter gross domestic product was up 0.6 percent on the quarter – consensus was for a 0.4 percent quarterly gain. On an annualized basis, GDP was up 2.4 percent. However, GDP was down 1.4 percent when compared with the same quarter a year ago. Fourth quarter GDP was revised down to a gain of 0.3 percent on the quarter or an annualized pace of 1.1 percent.

Economists have been watching Japan’s economic data closely for signs Abenomics, or Japanese Prime Minister Shinzo Abe’s plan to kick-start the long-moribund economy out of its decades-long struggle against deflation, has made any progress.

Some are unconvinced that the GDP data will herald a sustained recovery.

“The acceleration in GDP growth last quarter was mostly due to a jump in inventories, and a range of indicators point to a slowdown in the second quarter,” Marcel Thieliant, a Japan economist at Capital Economics, said in a note Wednesday. He expects Japan’s GDP growth will be around zero for the year, adding that the data suggest that the near-term chances of further easing from the Bank of Japan have diminished.

And not everyone is convinced domestic demand is making a comeback. In a note, DBS says private consumption on an annualized basis, while up 1.4 percent, grew at a similar rate as in the third and fourth quarters of 2014

“The cumulative growth in consumption in the past three quarters has remained far from enough to offset the contraction in early-2014 caused by the sales tax hike. This means that consumer spending remained far weaker than the normal levels prior to the tax hike,” DBS said.

“Admittedly, the pace of consumption recovery has remained very slow so far and whether it could pick up and match expectations in the coming quarters will remain to be seen,” the note added.

The data for this series continues to be weak. Not only is year-to-date volumes contracting for both imports and exports – but both April exports and imports are contracting month-over-month and year-over-year. This continues to indicate weak economic conditions domestically and globally.

And note how depressed sales and starts remain: 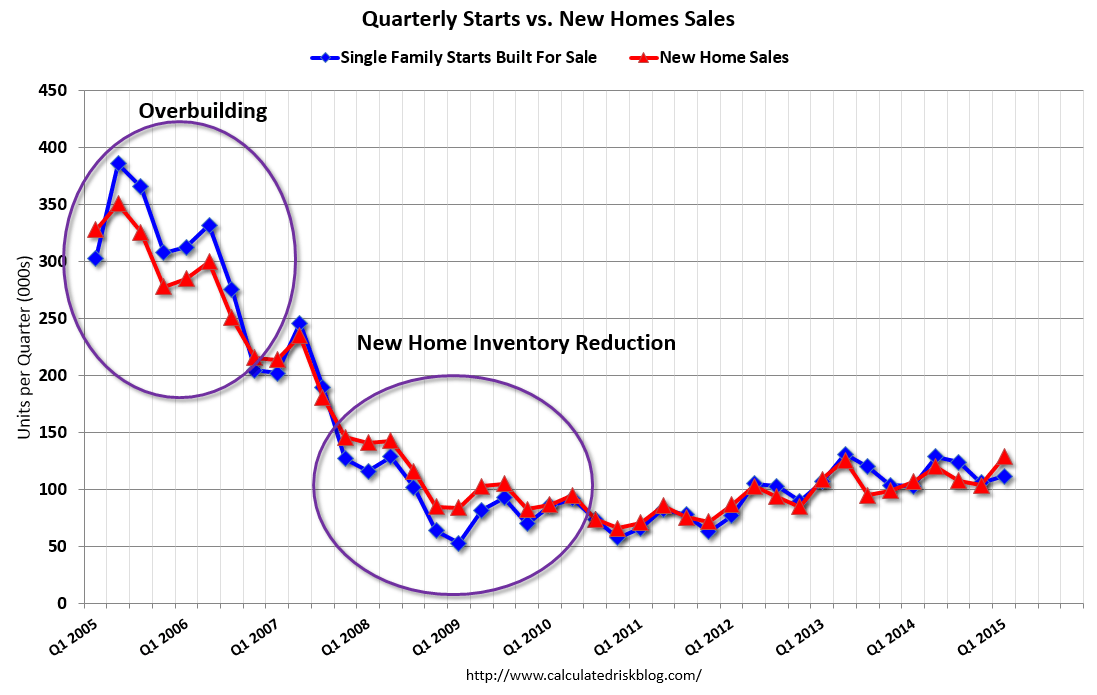 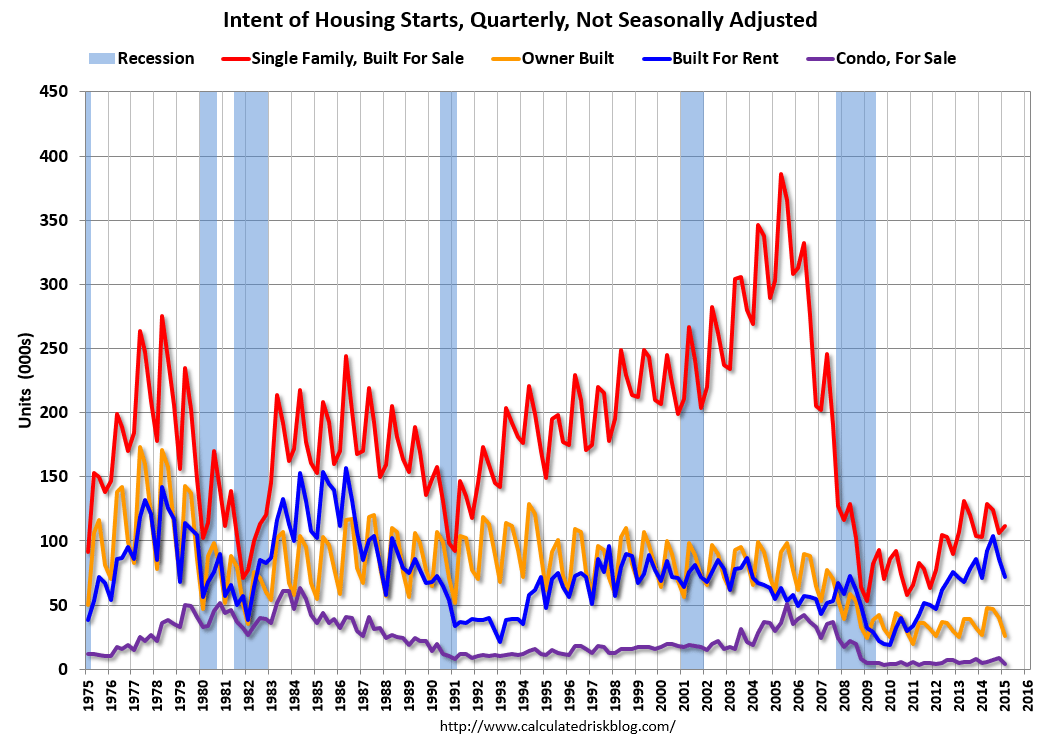 The Fed’s concerned about the employment cost index?

Not even up to the growth rate lows of the last cycle: 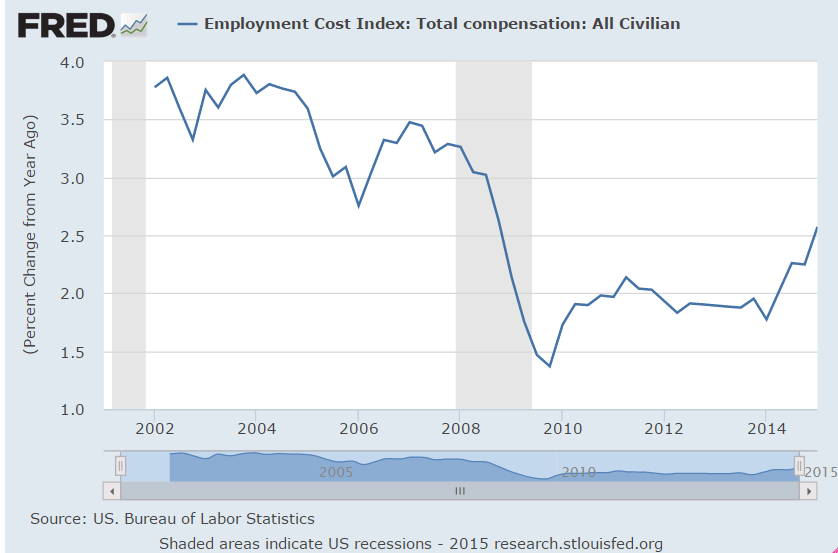 Just got through prior growth rate lows after years of being much lower: 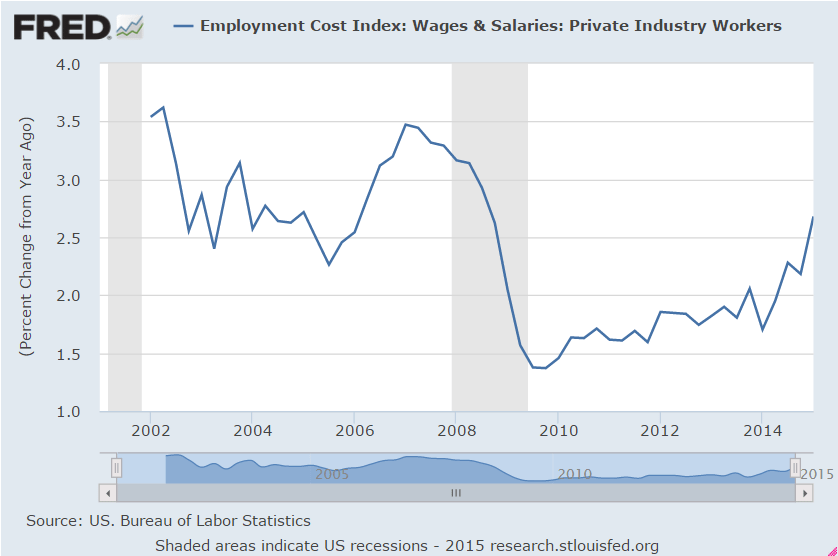