Not good- purchase apps now down 11% vs last year.
And cash buyers have been fading as well.
And the size of homes built has leveled off.
And check out what’s happened to the growth of new building permits.

Fortunately, as per the mainstream economists and analysts, bad news is good news, as it means the Fed will be lower for longer to a fault, triggering a credit led expansion…
:(

A sizable drop in mortgage rates failed to give a lift to purchase applications which fell 0.4 percent in the August 15 week. The trend remains very weak with the year-on-year rate for the purchase index down 11 percent. Monday’s housing market report cited a rise in serious buyers for new homes, buyers however that are likely to be cash buyers based on mortgage application data. 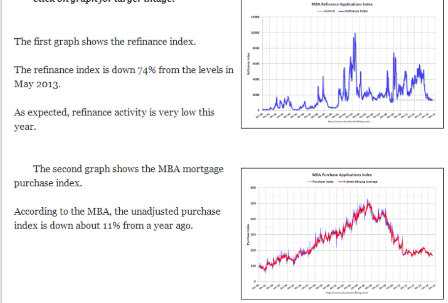 U.S. Home Size Levels Off, for Now at Least

Lawler: Table of Distressed Sales and Cash buyers for Selected Cities in July

Economist Tom Lawler sent me the table below of short sales, foreclosures and cash buyers for several selected cities in July.

Comments from CR: Tom Lawler has been sending me this table every month for several years. I think it is very useful for looking at the trend for distressed sales and cash buyers in these areas. I sincerely appreciate Tom sharing this data with us!

On distressed: Total “distressed” share is down in all of these markets, mostly because of a sharp decline in short sales.

Short sales are down in all of these areas.

The All Cash Share (last two columns) is mostly declining year-over-year. As investors pull back, the share of all cash buyers will probably continue to decline. 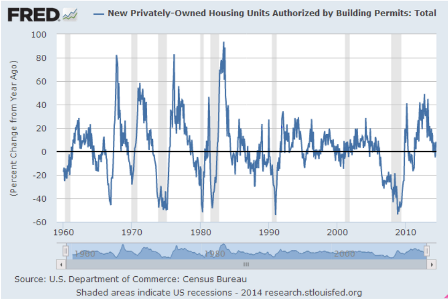