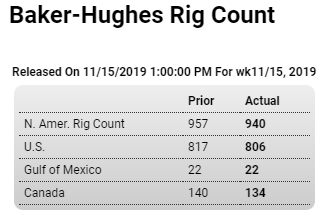 The headline edged above expectations but the details of the October retail sales report aren’t pointing to much momentum going into the holiday shopping season. Total sales did rise 0.3 percent in the month but ex-auto sales, which were thought to prove stronger, proved a little less solid than the headline at a 0.2 percent gain. Control group sales, which are GDP inputs, posted a solid 0.3 percent gain which, however, was a tenth below Econoday’s consensus.

First the positives which are led by motor vehicles where sales, despite weakness in unit auto sales posted earlier in the month, rose 0.5 percent in October. Sales at gasoline stations, which are typically skewed by monthly price swings, jumped 1.1 percent. When excluding both autos and gas, retail sales managed only a 0.1 percent rise to fall below Econoday’s consensus range.

Sales at clothing stores, reflecting weak prices, fell 1.0 percent with sales at furniture stores nearly as weak with a 0.9 percent drop. Sporting goods sales fell 0.8 percent in the month with electronics & appliances down 0.4 percent. A telling confirmation of weakness is a 0.3 percent reduction in restaurant sales, one that doesn’t speak to much consumer enthusiasm.

A plus in the report, as it usually is, are sales at nonstore retailers which rose 0.9 percent in what is a solid indication for e-commerce holiday sales. The retail sector is of course going through an e-commerce driven restructuring as confirmed by payrolls in the sector which have fallen sharply this year. Actual retail sales have been growing this year though October’s nominal 3.1 percent rise from October last year is no more than moderate at best.

For the Federal Reserve, consumer spending is the economy’s bulwark but one or two of reports like this, especially during the holidays, could raise talk that global-related weakness in manufacturing is spilling into the general economy, talk that would point to a resumption of rate cuts.

Deeper into contraction and not just the auto strike:

The effects of the now resolved GM strike have made a strong appearance in industrial production data and are largely responsible for two straight monthly contractions, at a much deeper-than-expected minus 0.8 percent in October following a revised minus 0.3 percent in September.

But the bad news isn’t completely limited to vehicles. Production of business equipment fell 0.6 percent in October following a 1.1 percent drop in September in results that won’t cool concern at the Federal Reserve over weakness in business spending. Other readings are likewise soft with volumes of consumer goods down 0.8 percent in a very steep drop that followed smaller declines in September and August. And despite signs of improvement in construction, supplies for the sector have been on a two-month slide, down 0.4 percent in October.

Outside manufacturing, mining continues to stagger, down 0.7 percent following a 0.8 percent drop in September. On the year, mining, where production growth had been in the double digits, is up only 2.7 percent in the latest data which, however, is still a respectable gain for volumes and compares with minus 1.5 percent for manufacturing. Utilities output, the third major component in the report along with manufacturing and mining, fell a monthly 4.0 percent in what likely reflects, not only weather effects, but also lower manufacturing volumes.

With the GM strike now over, vehicle production will presumably begin to reverse its declines and make for outsized overall gains in the coming months. Yet the strike hit a domestic manufacturing sector that has already been weakened by slowing export demand, creating the risk of dislocations in fourth-quarter factory data. Capacity utilization in today’s report reflects the overall weakness, down 8 tenths in the month to a lower-than-expected 76.7 percent. 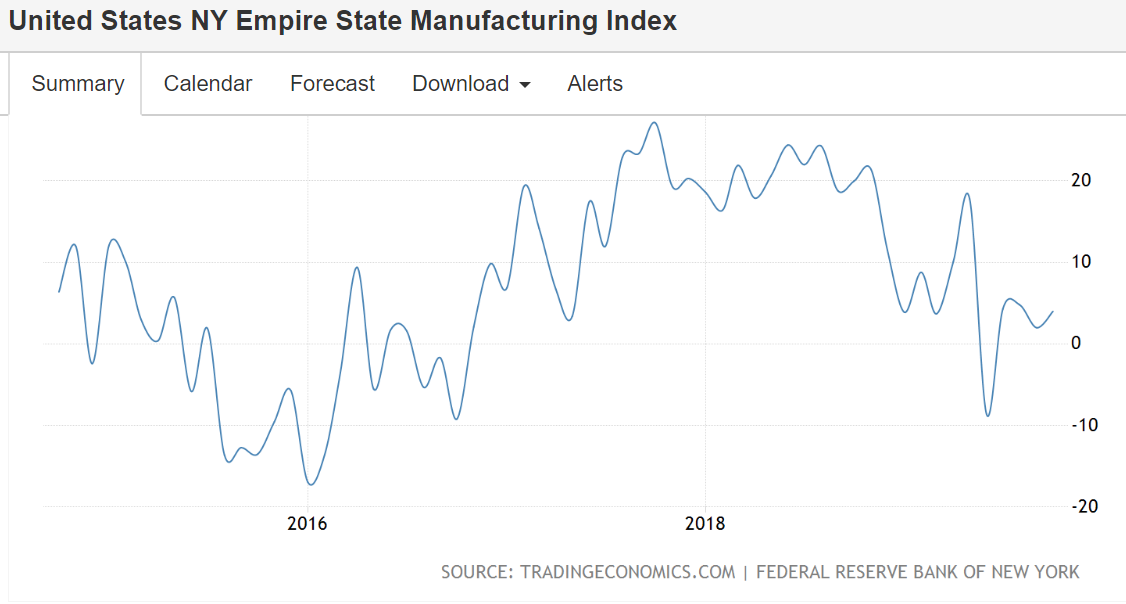 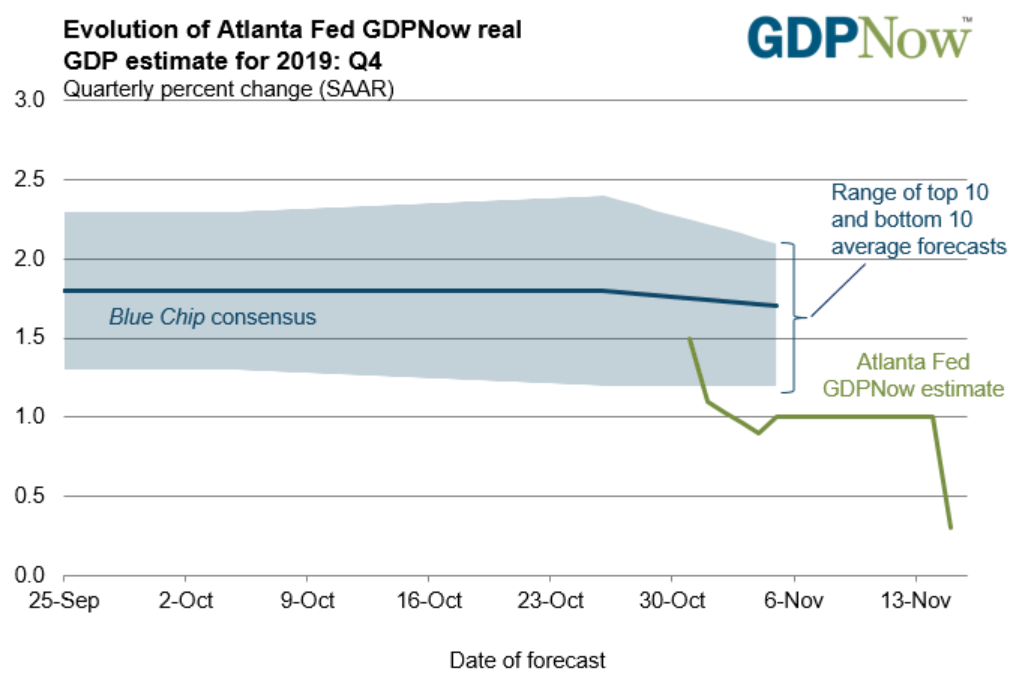