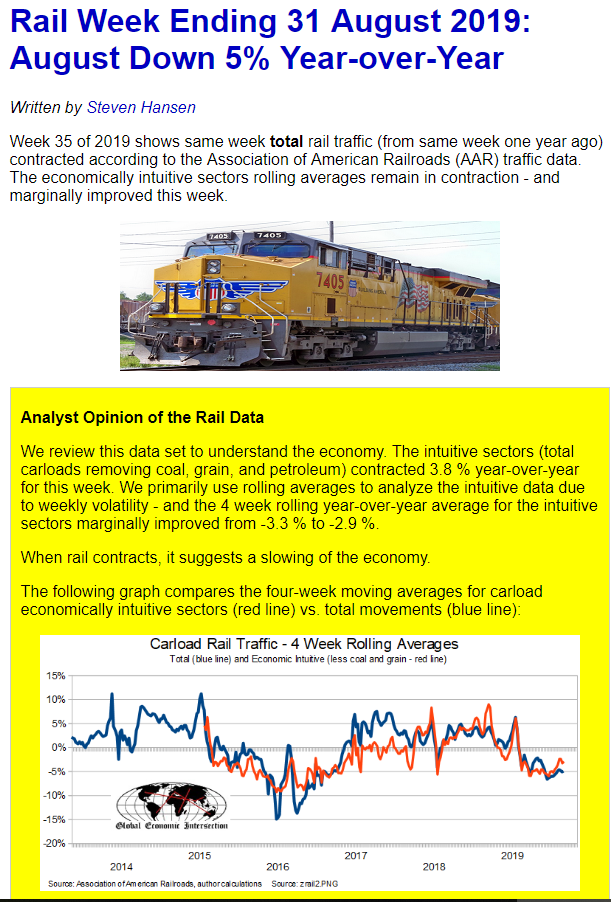 Elliott Management, a top activist shareholder firm, announced Monday that it has a $3.2 billion stake in AT&T. WarnerMedia, which owns CNN, is under AT&T.

“Great news that an activist investor is now involved with AT&T. As the owner of VERY LOW RATINGS @CNN, perhaps they will now put a stop to all of the Fake News emanating from its non-credible ‘anchors,'” Trump claimed in a tweet. “Also, I hear that, because of its bad ratings, it is losing a fortune.”

“But most importantly, @CNN is bad for the USA,” the president continued in a follow-up tweet. “Their International Division spews bad information & Fake News all over the globe. This is why foreign leaders are always asking me, ‘Why does the Media hate the U.S. sooo much?’ It is a fraudulent shame, & all comes from the top!”