Income and consumption is growing at lower but moderate pace, but has been decelerating since the tariffs started to bite and global trade began its collapse:

The month-to-month breakdown of consumer spending shows slowing in what will offer support for those on the FOMC who want to cut interest rates this week. Despite the strength of June retail sales, total consumer spending in the month rose only 0.3 percent following gains of 0.5 percent in May and 0.6 percent in April. Spending on both goods and also services shows this similar pattern.

Monthly data on income and also core inflation are steady in the monthly sequences, at 0.4 percent for April through June on income and at 0.2 percent each month for core PCE inflation (ex-food ex-energy). The year-on-year rate for the core did tick 1 tenth higher in June to 1.6 percent in a gain that moves the curve in the right direction and incrementally toward the Fed’s 2 percent target but one that follows a 1 tenth downward revision to May which is now 1.5 percent.

Turning back to income, the wages & salaries component jumped 0.5 percent in June but follows very low monthly gains in May and April of 0.2 and 0.1 percent. Yet the consumer’s finances look solid with the savings rate up 1 tenth to 8.1 percent.

The Fed’s assessment of the consumer has to remain very favorable given the strength of income and spending though the slowing for the latter in June will give policy makers some cover for a rate cut. Providing the most cover, however, is core inflation which is under target and which suggests that an increase in demand would be sustainable. But there is a little gem for the hawks and that’s the monthly gain for the core which, at an unrounded 0.247 percent, just missed coming in at 0.3 percent.

This kind of weakness and deceleration is not a good sign for the economy: 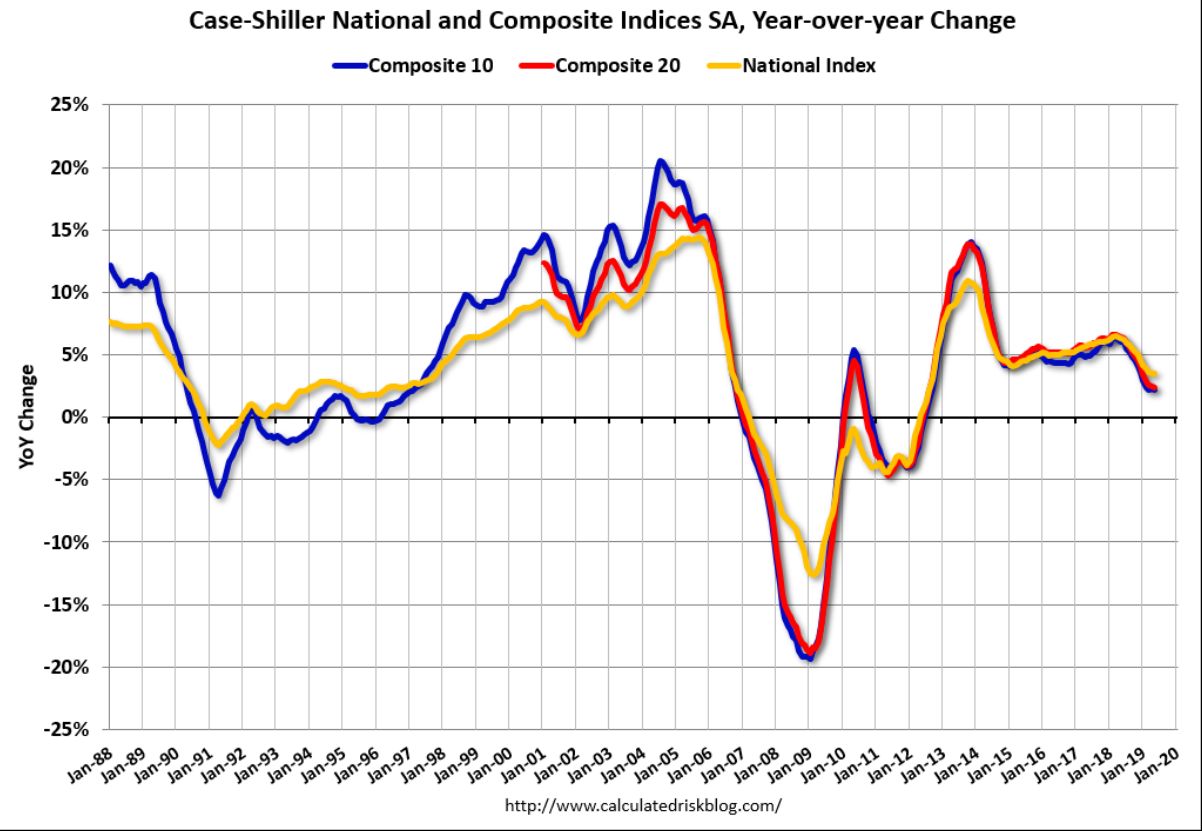 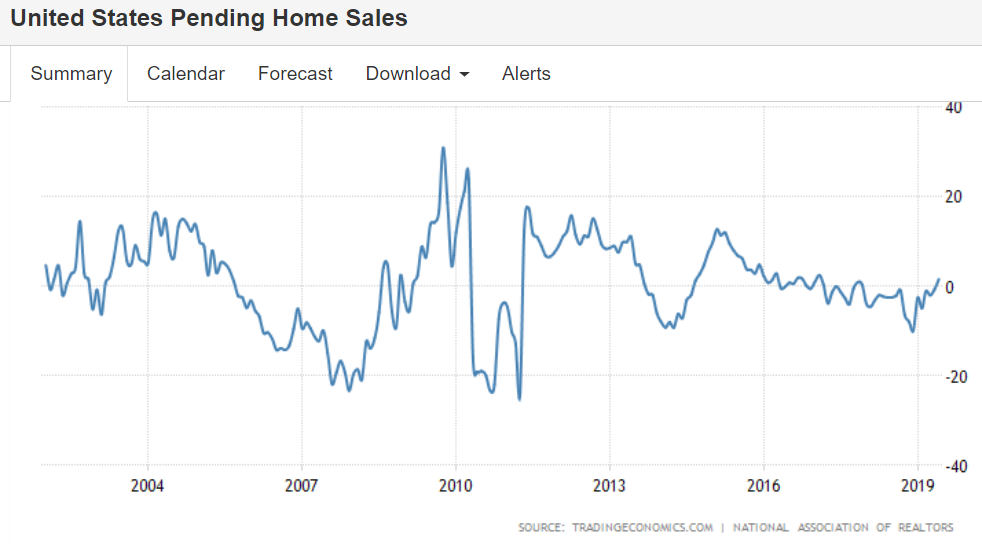 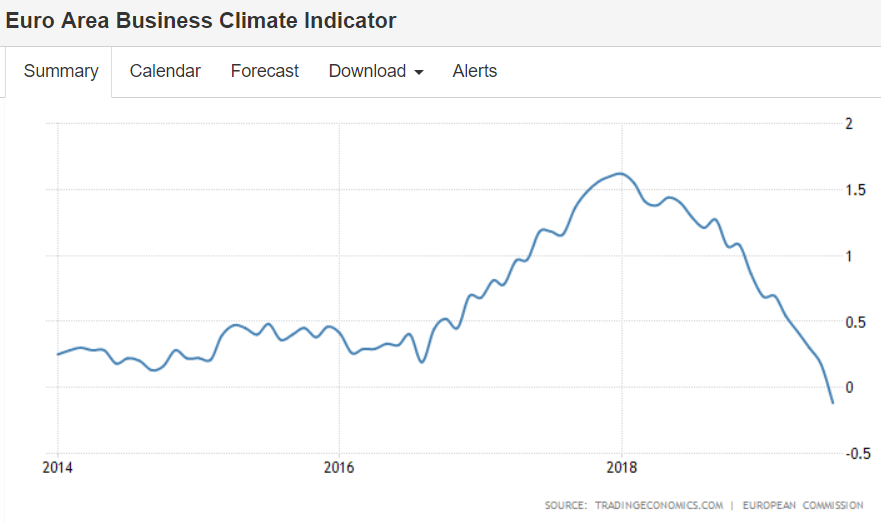 Looks like the price of oil hasn’t been high enough for capex to grow:

The BEA has released the underlying details for the Q2 initial GDP report.
The BEA reported that investment in non-residential structures decreased at a 10.6% annual pace in Q2.
Investment in petroleum and natural gas exploration decreased in Q2 compared to Q2, and was down 8% year-over-year, but has increased substantially over the last two years.