(WSJ) U.S. tax reform has exacerbated a gradual cooldown in U.S. home sales over the past year in certain parts of the country, according to research from realtor.com. The Tax Cuts and Jobs Act, which went into effect on Jan. 1, 2018, allows homeowners to deduct mortgage interest on a loan up to $750,000—down from $1 million—and caps state and local tax deductions to only $10,000. Home sales fell 6% across a sample of 30 counties where a large proportion of households took the mortgage interest deduction, while home sales rose by a modest 0.3% in a sample of 30 counties where taxpayers didn’t use the deduction.

(WSJ) Ship-broker BTIG said in a report that 107,000 deadweight metric tons of ship steel were recycled in the first three months of this year, up 35% from 78,000 metric tons in the same period a year ago. Of 23 vessels scrapped, 16 were capesize vessels, the biggest cargo ships. Capes now command daily freight rates of around $9,000, well below the average $25,000 needed to break even. The Baltic Dry index was at 726 points on Friday, down 27% in the past 12 months. The ship-breaking industry has annual revenue up to $5 billion and 2018 was one of the busiest years ever.

U.S. Democrats seek up to $2 trillion to invest in aging infrastructure

(Reuters) House of Representatives Speaker Nancy Pelosi and Senate Democratic leader Chuck Schumer said they would try to revive an effort for major investments in public works. The White House said President Trump had spoken recently with Pelosi and “agreed to meet soon to discuss working together on infrastructure,” spokesman Judd Deere said. “I’m all for taking it (infrastructure legislation) up once the president and Democrats, everybody says: ‘OK, here’s how we’re going to pay for it.’ As soon as that magically appears, I think we have a way forward,” Senate Majority Leader Mitch McConnell said.

In case there was any doubt he’s still doing his own tweets:

President Donald Trump encourages France to use “flying water tankers” to put out a raging fire at the Notre Dame Cathedral in Paris as firefighters rushed to save one of the country’s most visited landmarks.

“So horrible to watch the massive fire at Notre Dame Cathedral in Paris,” the president tweets. “Perhaps flying water tankers could be used to put it out. Must act quickly!”
“If you hit that with tons of water from above, that’s going to collapse the entire structure and make the situation worse,” said Wayne McPartland, a retired New York City Fire Department battalion chief. “If you miss, you might hit civilians in the street.”

They are talking about me!
:( 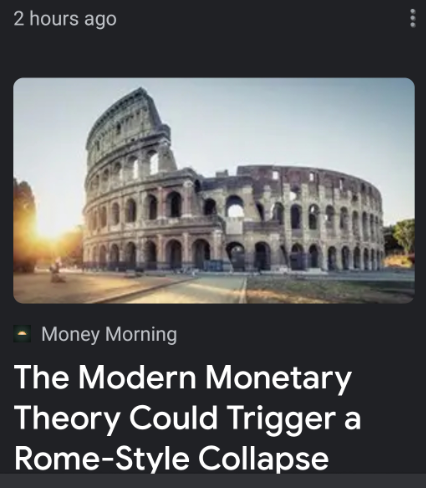 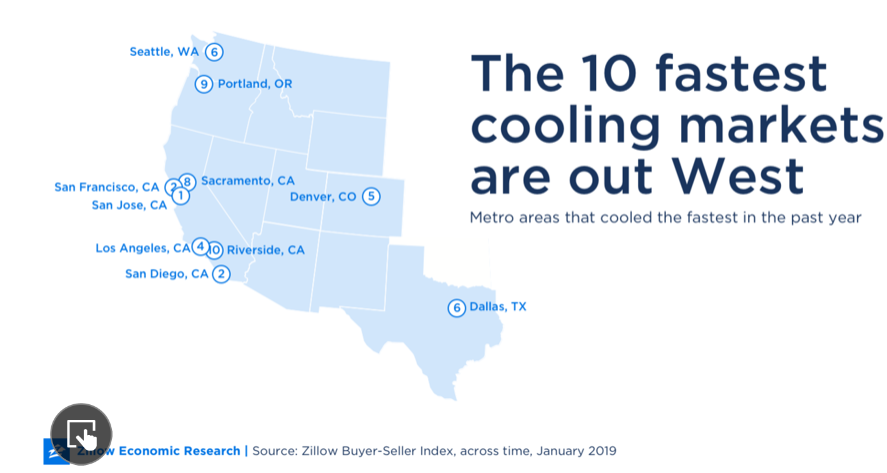