US exports turning south as well?

The deceleration that started with the collapse of oil capex in Dec 2014 took a brief zig up late in 2017, and subsequently continued lower: 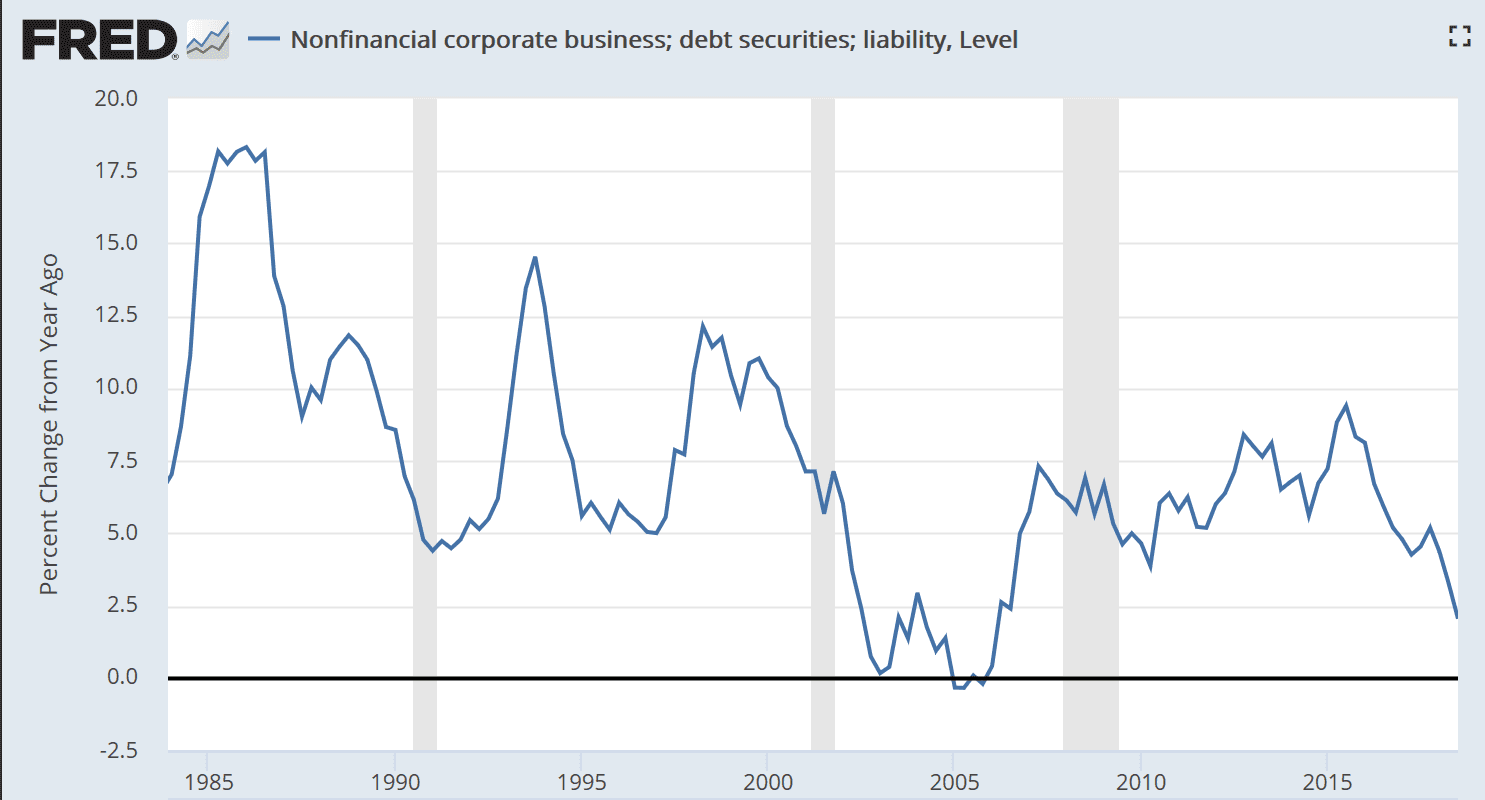 Likewise the ability to generate gross profits has been fading:

After tax and depreciation it’s not a whole lot different, with a one time leg up for the 2018 corporate tax cut that just brought it back to the prior highs, not adjusted for inflation:

And real hourly compensation flattened out around the same time:

This series decelerated with the collapse of oil capex at the end of 2014 and has remained at historically low levels:

The Japanese economy shrank 0.6% on quarter in Q3, faster than a preliminary estimate of a 0.3% drop and market expectations of a 0.5% decline. It is the steepest contraction since Q2 2014 as natural disasters like flood and earthquake weighed more on personal consumption and capital investment than initially estimated.

However, this credit expansion- including what does not show up as bank lending- does support GDP growth, and a slowdown removes that support for the economy: 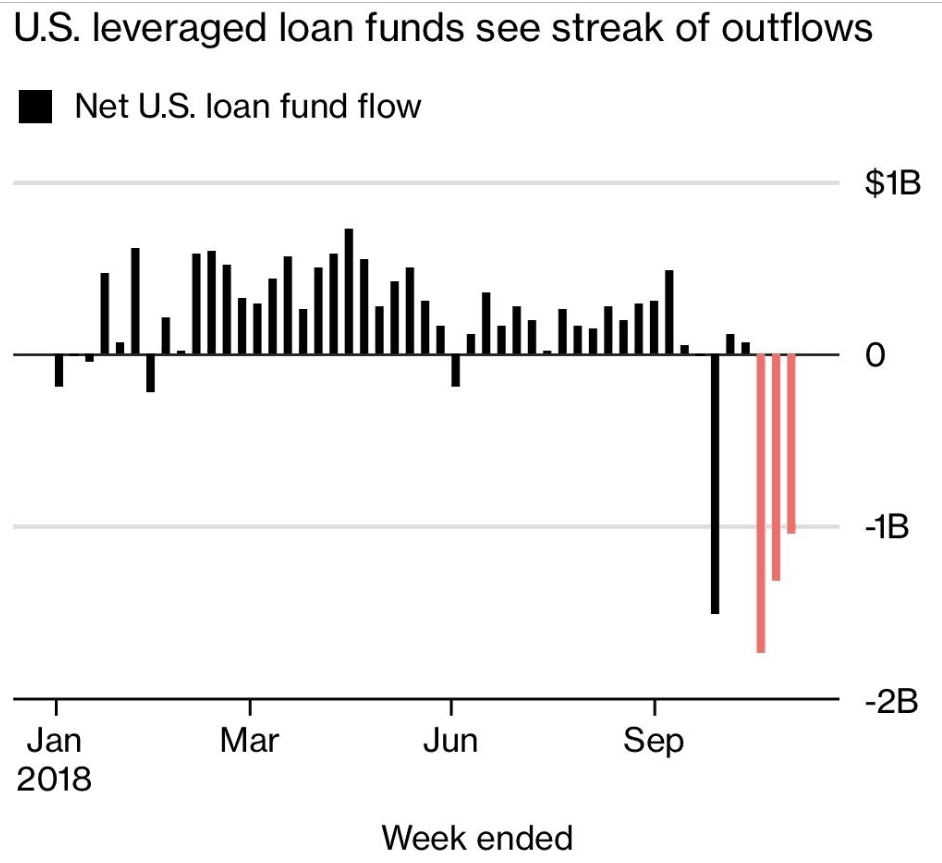