Income growth proved very slight in September with inflation steady and moderate and right on the Federal Reserve’s target. Personal income inched only 0.2 percent higher in September which misses the low end of Econoday’s consensus range. Wages & salaries are September’s weak link, managing only a 0.2 percent gain. When stripping out taxes and looking at inflation-adjusted data, disposable income gained only 0.1 percent in September.

Consumers had to slow their savings efforts to fund spending in the month as the savings rate fell 2 tenths to 6.2 percent. But spending was solid, at 0.4 percent in September with August revised 2 tenths higher to 0.5 percent. Spending on durables, reflecting strong vehicle sales that may have gotten a lift on replacement demand from Hurricane Florence, jumped 1.4 percent in the month with spending on nondurables and services both at 0.3 percent.

If you’re a Fed policy maker, it’s impossible to do any better than this on inflation as both the overall PCE price index and the core came in exactly on target, at 2.0 percent year-on-year rates. Monthly rates show the overall index up 0.1 percent and the core at 0.2 percent.

Though inflation proved steady in September, it had been on an uptrend evidenced by last September’s core rate which was at 1.5 percent. The current on-target result justifies the Fed’s efforts and forecasts and though income is stubbornly weak, consumer spending is alive and well and is another factor confirming a path ahead of gradually rising interest rates.

On the low side of what’s needed to sustain growth:

From the GDP release; Inventory building is most often reactive;

Dipping again into the danger zone. Last time it dipped this much and more they revised the numbers originally reported and it went away. 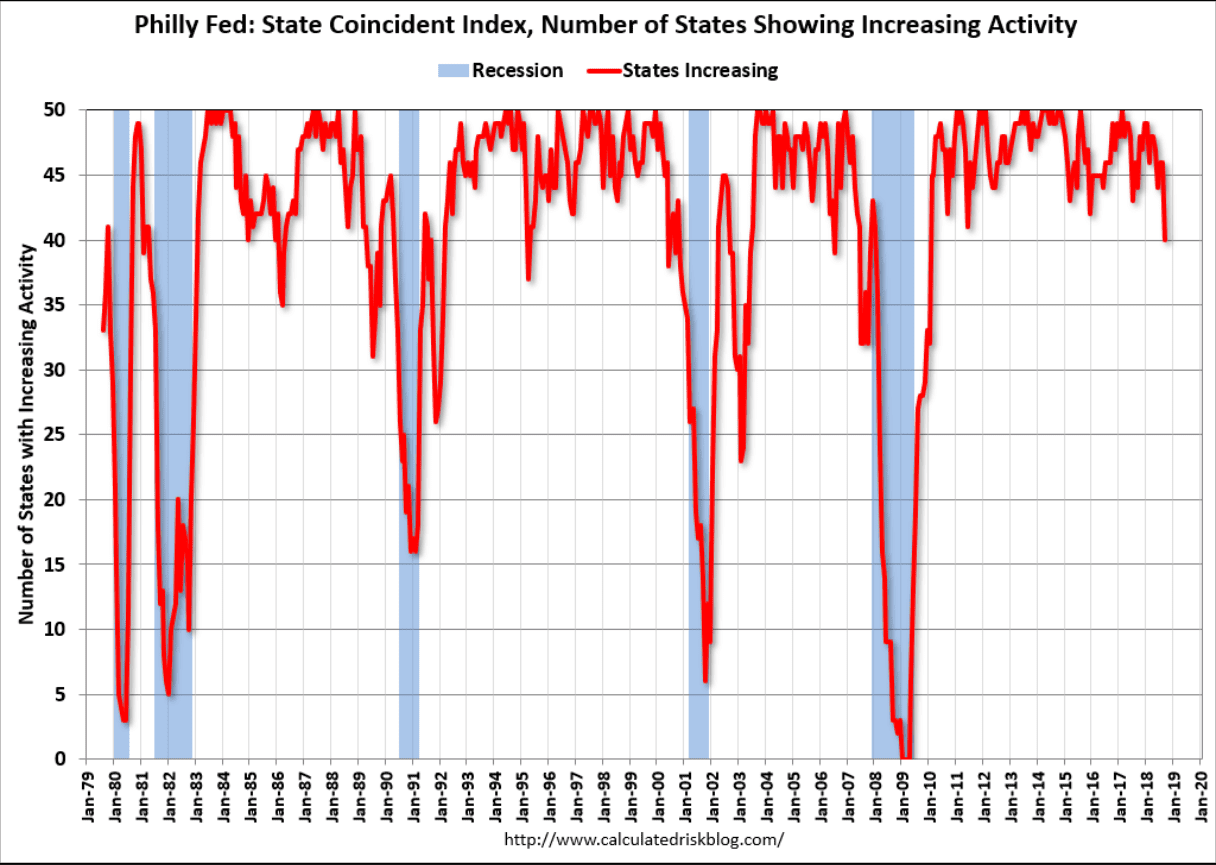