The chart shows both how depressed the mortgage market is historically as well as how it’s been deteriorating over the last several months: 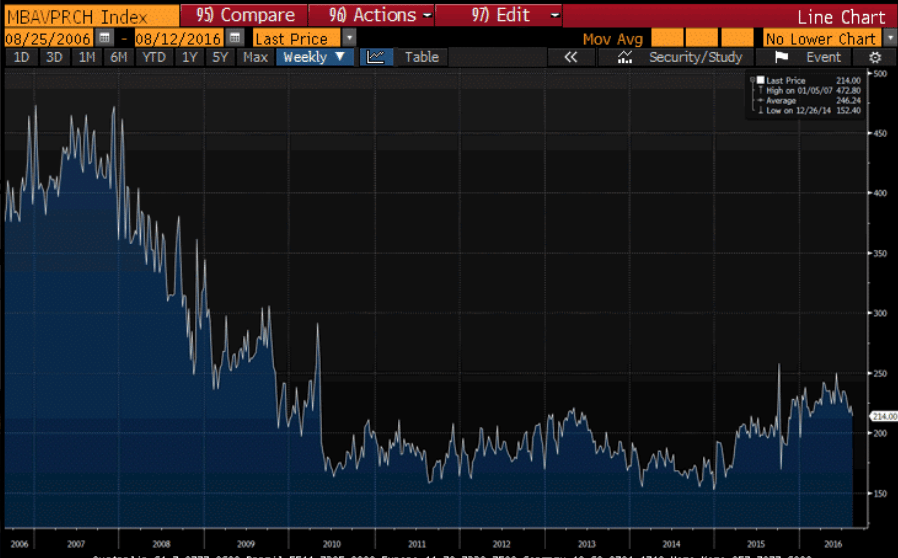 Aug 16 (Reuters) — At $1.8 billion a day, the amount of buyback announcements from U.S. companies during the nearly completed second-quarter earnings season is tracking to the lowest since the same period of 2012, according to TrimTabs, which compared six-week periods during which companies report quarterly results. The number of companies announcing buybacks has also fallen, averaging 3.3 a day so far, well below the 6.1 per day during earnings season a year ago. According to TrimTabs, the total amount of announced buybacks through July is down 21 percent from the same period a year ago.*

It dropped a bit so don’t expect to read about it anywhere else…
;) 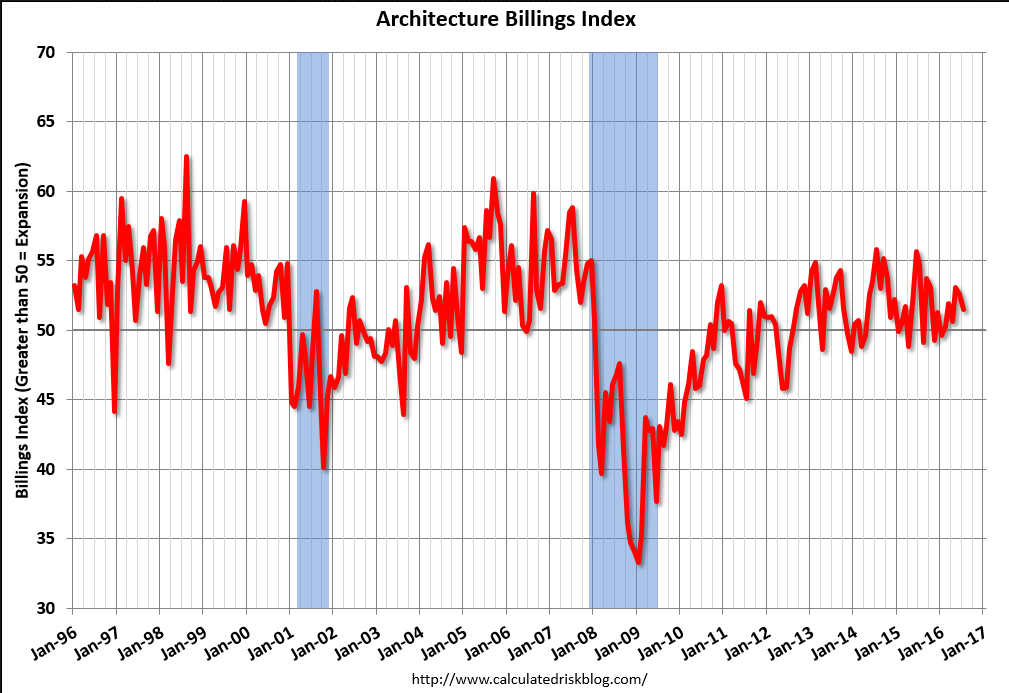