Way below consensus and way bad:

The Chicago Business Barometer contracted at the fastest pace since July 2009, falling 5.8 points to 42.9 in December from 48.7 in November

There was also ongoing weakness in New Orders, which contracted at a faster pace, to the lowest level since May 2009. The fall in Production was more moderate but still put it back into contraction for the sixth time this year. The Employment component, which had recovered in recent months, dropped back below the 50 neutral mark in December, leaving it at the lowest since July. 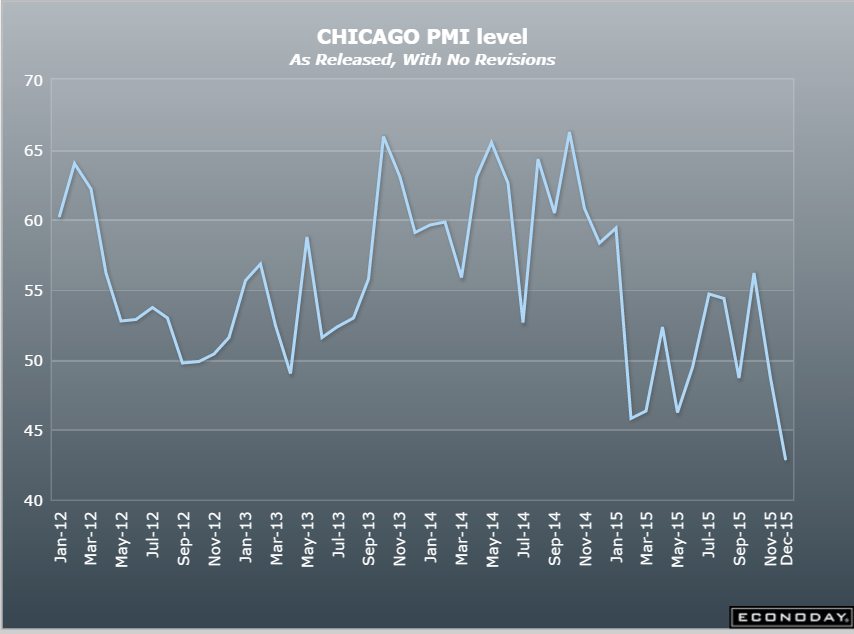 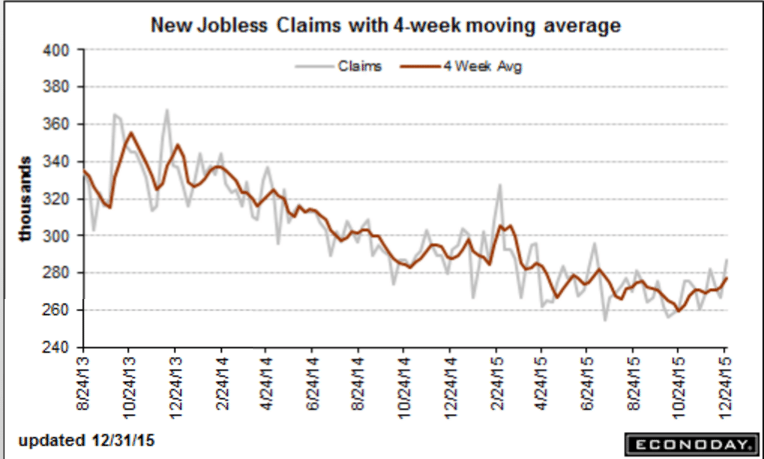